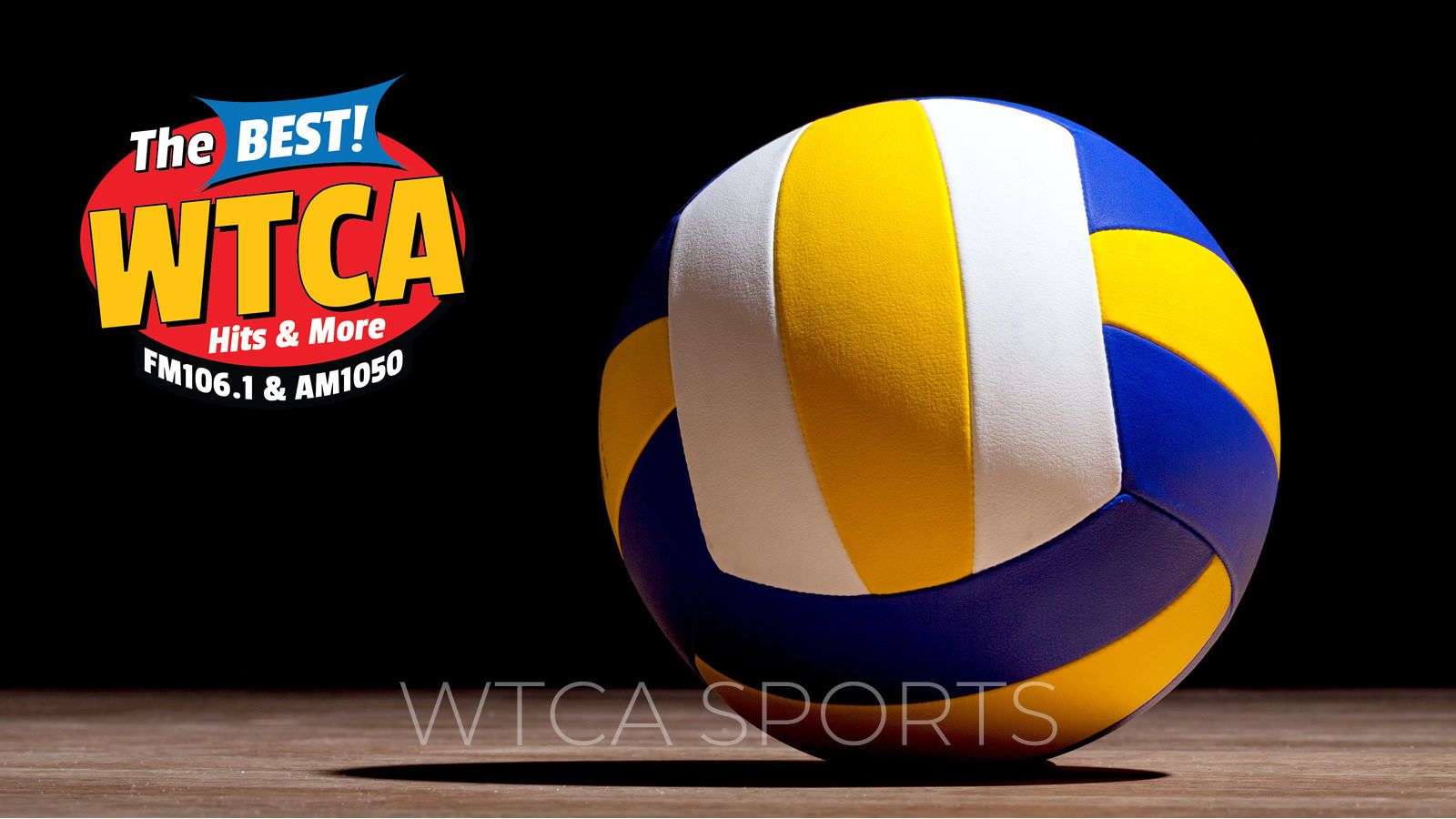 MISHAWAKA – The Northern Indiana Conference named their all-conference teams in volleyball and a pair of local athletes were named honorable mention.
Glenn’s setter Emma Knowlton was on the team. The Falcons won the North/South division of the NIC with an unbeaten record of 5-0.
Bremen Libero Trinity Beachy was named to the squad. The Lions finished third in the North/South division of the NIC with a record of 3-2.