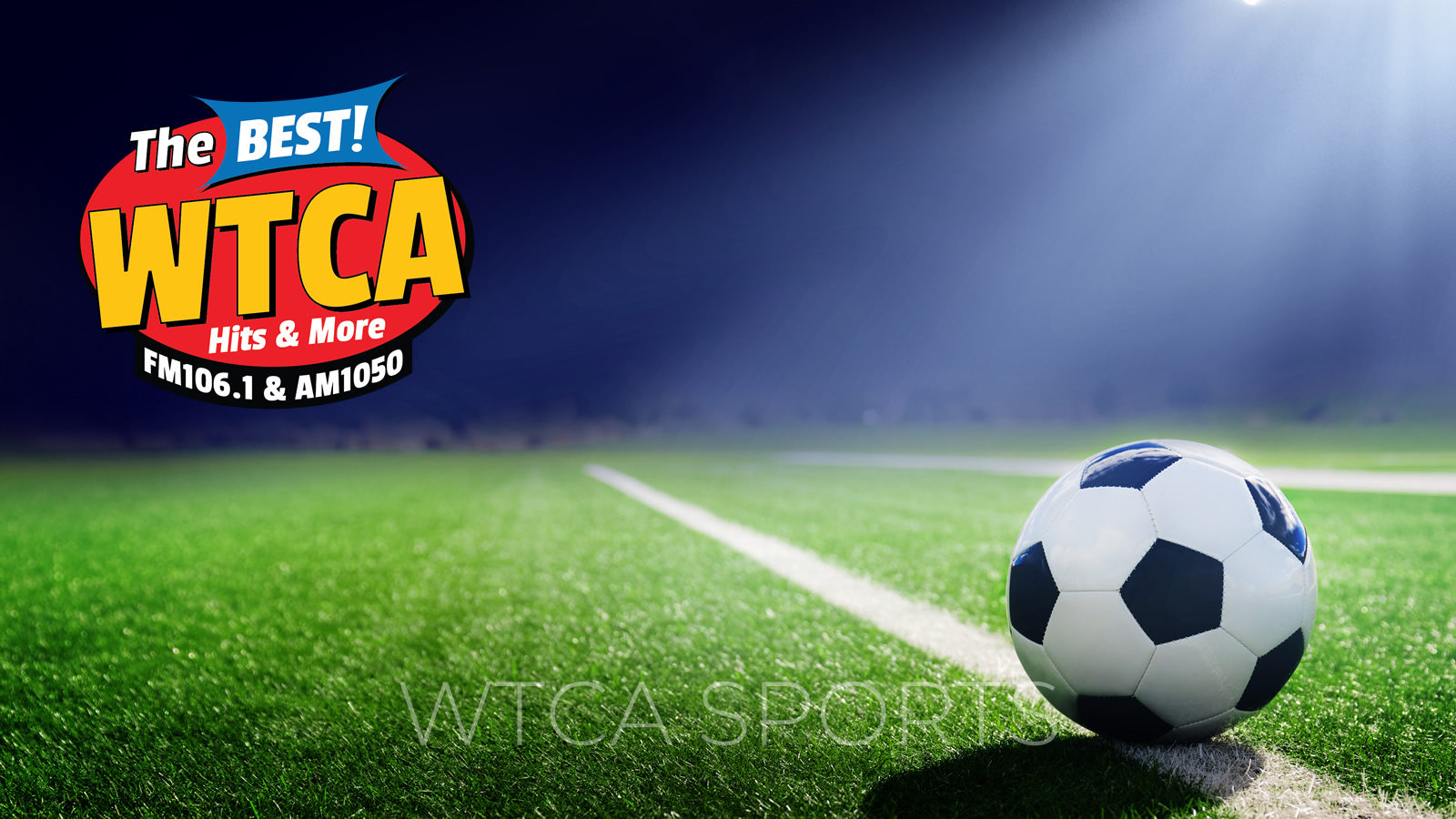 LAKEVILLE – The LaVille boys soccer team played host to Hoosier North Athletic Conference rival Winamac at Newton Park Monday night. With a conference title still up for grabs, it was a tightly contested match.
The Lancers would get on the board in the first 20 minutes with a goal from Connor Henry. Ashton Artrip played a ball through that would find the feet of Henry. Henry beat a defender and placed a shot that took a perfect bounce off the post to find the opposite side netting. Winamac would have several chances before the half was over, but LaVille held onto the 1-0 lead into halftime.
The Winamac pressure continued to mount in the second half, but the Lancer defense, and goalkeeper Dawson Beam, kept them out of the net until the very end. A Winamac corner kick found its way out the box to an open Warrior who placed a well-driven shot to the net with only 90 seconds remaining. Regulation would end at 1-1.
The first overtime period would come and go with both teams having an opportunity to score. Winamac would get the game-winner in the second overtime period with an upper ninety shot to the far post.