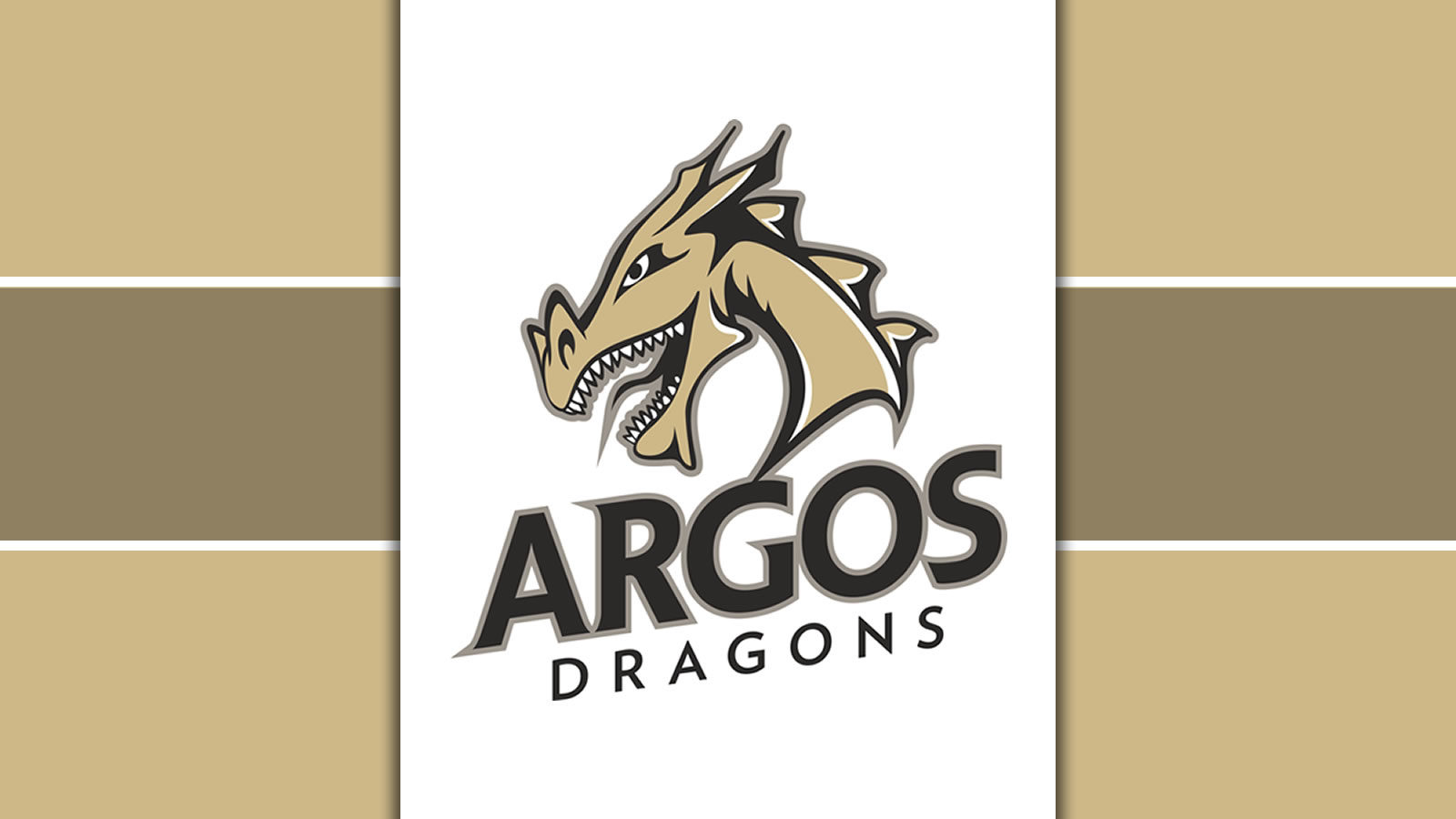 ROCHESTER – Argos Lady Dragons would travel to potential Sectional Opponent the Rochester Lady Zebras on Monday and came home with a 4-0 win.
Argos got off to a slow start with the ball being continuously knocked around the middle of the field. Each team would get some breakaway opportunities, but many of which would be off the frame.
The first half would quietly end with a score of 0-0.
In the 49th minute, Senior Allison Zahm would take the ball out of the air at midfield then send a long shot on the frame making it past the Zebra Keeper to break the stalemate, 1-0.
Junior Aryanna Allen would get her chance in the 63rd minute when the ball would make it over the Zebra defense and would place a perfect ball when going 1 on 1 with the keeper.
The Dragons would be back on the offensive again in the 67th minute when Allen would send a ball into the middle of the field where sophomore Lilly Hines would side volley the ball sending it just over the keeper’s hand and just under the crossbar.
In the 73rd minute, there would be a foul in the box on an Argos breakaway. Hines would step up to the penalty kick and lay it simply into the back of the net to end the scoring at 4-0.
Argos would finish with 7 shots on goal to Rochester’s one.
Argos moves to 8-2-1 on the season and will begin preparing to host possible sectional opponent LaVille Thursday night.