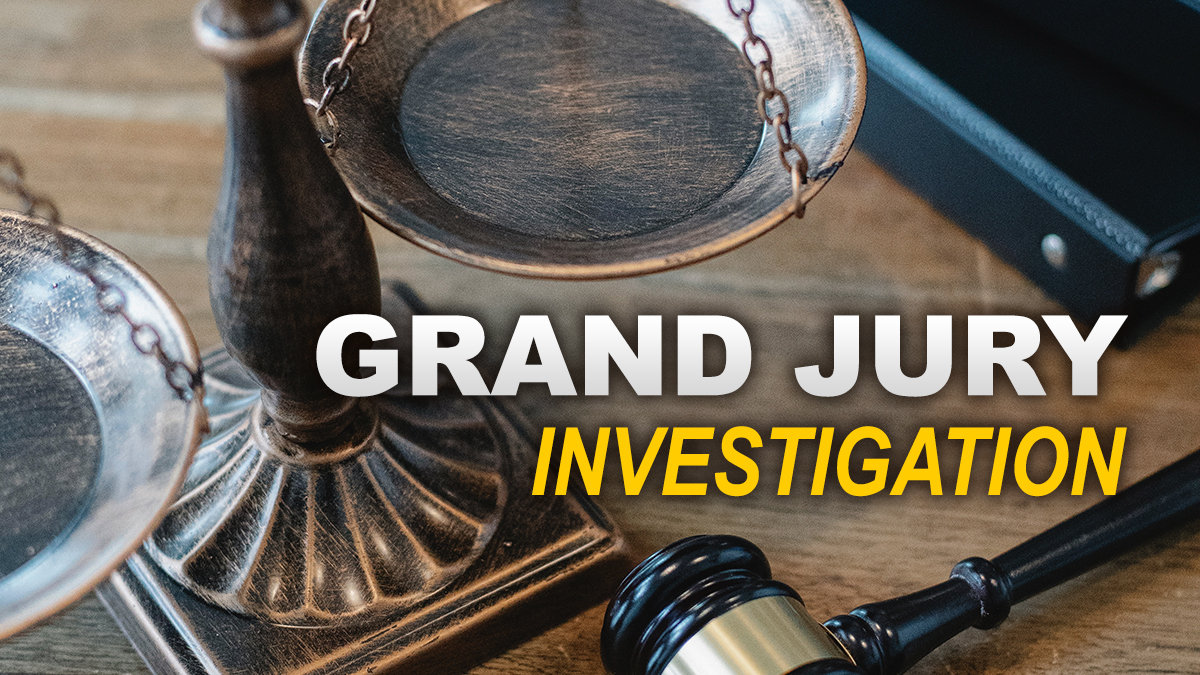 This week the Marshall County Grand Jury was called upon to review the evidence and circumstances surrounding the death of James Michael Shuck.

This case was from a hit and run accident on Saturday, March 13th 2021 at approximately 9:30 in the evening.  Officers from the Marshall County Sheriff’s Department responded to the 14,000 block of Michigan Road north of Argos in reference to a possible body in the roadway.

According to the Marshall County Sheriff’s Department news release it stated that after an investigation, it was discovered that a 2012 Dodge Avenger driven 24-year-old Brittany Burch Jensen of North Liberty had struck 34-year-old James Shuck of Rochester.

Mr. Shuck was transported to Memorial Hospital in critical condition and later died from the injuries sustained in the incident.

The Grand Jury heard the case and came back with a “NO BILL” Indictment against Brittany Nichole Burch Jensen of Walkerton.

During the press conference Friday afternoon Marshall County Prosecuting Attorney Nelson Chipman read the “NO BILL” indictment saying, “The Grand Jury of the County of Marshall, State of Indiana, upon their oath and affirmation do affirm that the grand jurors have duly considered the events and circumstances surrounding allegations of Leaving the Scene of an Accident on March 13, 2021 in Marshall County, Indiana and having considered the surrounding circumstances the grand jurors choose not to indict the target, Brittany Nichole Burch Jensen, for any criminal offense.