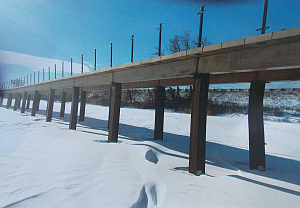 Craig Hendrix from SEH appeared before the Plymouth Park Board on Monday evening with an amendment to the existing agreement for phase II of the Greenway Trail.

Hendrix explained that the project has run into a lot more engineering specifications than planned. 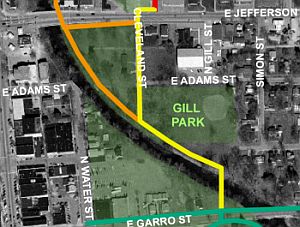 The Plymouth Park Board unanimously approved the amendment.  They also approved a LPA agreement for right of way acquisition on the Greenway Trail in the amount of $5,570.