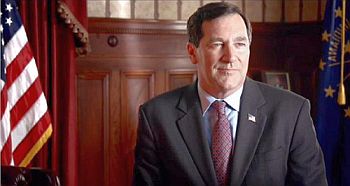 07/06/23 Last week, the House of Representatives passed the conference report of the surface transportation bill, commonly referred to as the “Highway Bill.” The final version of the bill included changes to the Senate version that Congressman Joe Donnelly successfully advocated for on behalf of Indiana.

“During the negotiations about the highway bill, I was able to work with my Republican colleagues effectively to achieve results that benefit Indiana,” said Donnelly. “Hoosiers want to see Congress work together, break through gridlock, and focus on job creation. I am pleased that the new version of the bill includes changes that help Indiana. These transportation resources create jobs by funding projects to repair roads and bridges.” 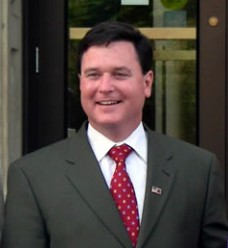 Last month, Donnelly and Congressman Todd Rokita (IN-04) led a bipartisan letter to the House members of the House-Senate conference committee, who were negotiating the bill, to urge fair treatment for Indiana under the final bill’s funding provisions. Every House member of the Indiana delegation – with the exception of Rep. Larry Bucshon, who is one of the conferees – signed on to the letter authored by Donnelly and Rokita.

To read the full text of the Donnelly and Rokita letter, please click here.