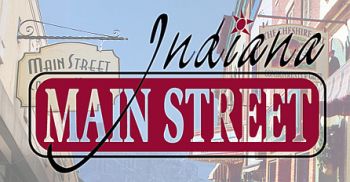 A second meeting has been planned for the Indiana MainStreet Project for downtown Plymouth.  The meeting will be held at Opie’s Deli in the City Center at 5:30 p.m.  on Wednesday, September 22nd.

The public, downtown business and or building owners and volunteers are welcome to bring their ideas for a MainStreet event.  A short discussion was held after the meeting last week of various events that the group might consider plans for yet this year.

Ideas discussed included a possible Halloween Party, post game bon fire, Christmas caroling, a Santa House in downtown, window theme design on contest and even electrical parade.  Do you have an idea you might like to see happen in downtown.  This planning session is open to everyone so let’s figure out what we want together and  getting everyone working  together.