30 years of Ponderosa in Plymouth 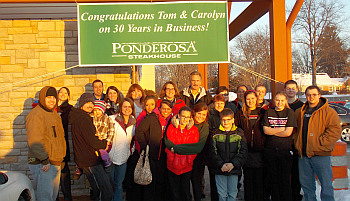 02/12/14 Tuesday evening Tom and Carolyn Blackburn, owners of Plymouth’s Ponderosa Steakhouse were pleasantly surprised when they came to the restaurant to have dinner with a couple of family members. 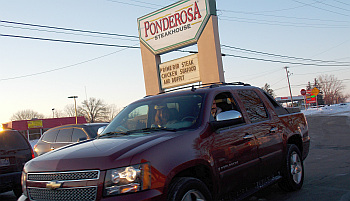 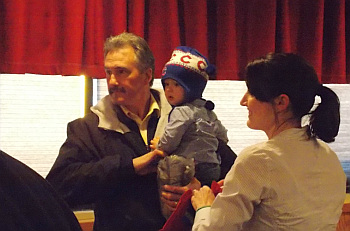 The staff and employees surprised the couple with a new banner out front of the restaurant recognizing their 30th year.  Nearly all of their family members were on hand for the excitement too. 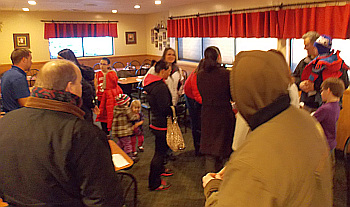 Although Ponderosa’s true anniversary isn’t until December they staff and employees wanted to start the celebrating early. 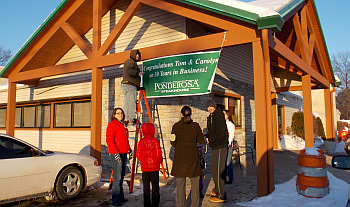 Manager and daughter of Tom and Carolyn, Kathryn Dejarnatt said Ponderosa will be offering specials all year long with a huge celebration for the actual anniversary.