Park Superintendent to have Bridges Inspected 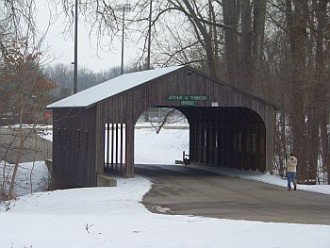 02/08/13 On Monday, Plymouth Park Superintendent Mike Hite told members of the Park Board that he is going to contract to for bridge inspections.  Hite explained that he has been with the department for 9 years and has never had the bridges in the park system inspected.  He also noted that he couldn’t find any information that the park has ever had any bridge inspections. 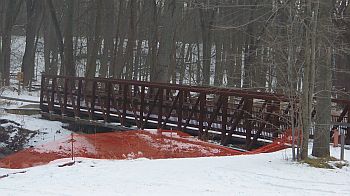 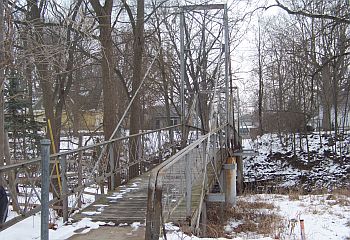 The final bridge Hite wants to have inspected is the Foot Bridge on LaPorte Street over the Yellow River.  Originally called the Blaine Bridge this bridge was built in 1899 by W.B. Bassett for $2,950. 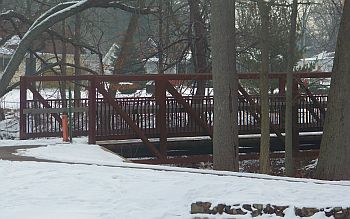 Superintendent Hite explained that the County is required to have all of their bridges inspected every two years with an extensive inspection every five years.  The bridges in the park system are not under county jurisdiction.