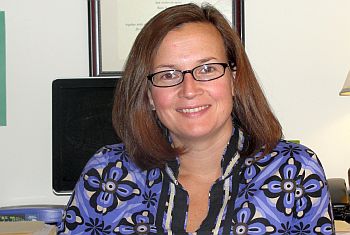 04/05/12 Dr. Carrie Cadwell, Cadwell Psychological Services, will be speaking on the topic of autism on April 5. The presentation will be held at Menominee Elementary School on Thursday night at 6:00 p.m. The program is open to the public and free of charge.

April has been designated worldwide as Autism Awareness Month. According to the Center of Disease Control (CDC), 1 in every 88 children in the United States falls under the autism spectrum. Cadwell said, “Their findings also show that 1 in 54 boys fall into the spectrum.”

Autism is a disorder of neural development. It is often characterized by impaired social interaction and communication along with restricted or repetitive behaviors.

Cadwell said, “The problem is now a boarder line epidemic.” She said that the Indiana statistics indicate that the ratio in the state is 1-83.

Cadwell said there are no solids answers to why the numbers are increasing.

Included in Cadwell’s presentation will be an overview of the Autism Spectrum showing signs and symptoms that are often noticed early in a child’s life and types of interventions that are being used.

Cadwell said, “This is a good starting point.”