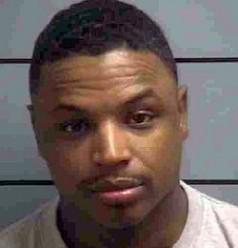 02/06/12 On Tuesday, January 31st at 8:47pm, Officer Jeremy Enyart of the Argos Police Department along with County Patrolman Les McFarland conducted a traffic stop in the area of US 31 north of 16th Road.   During the traffic stop it was discovered that Drew Shell 33, of South Bend had a suspended driver’s license. 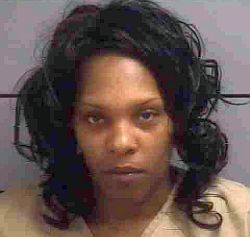 Officer John Weir of the Plymouth Police department, along with his K-9 partner Rex arrived on scene and assisted in the investigation.    K-9 Rex alerted to the presence of drugs in the vehicle.  A search was conducted and a substance believed to be heroin was located.  The driver, Drew Shell was taken into custody and the front seat passenger, Laquita S. Davis 25, of South Bend was also taken into custody after it was discovered that she was in possession of cocaine.

Both Shell and Davis were held with no bond, pending a case report is being completed and forwarded to the Marshall County Prosecutor’s Office for review. The investigation is pending and continuing.