Donnelly Votes Against Amendment to National Defense Authorization Act for 2011 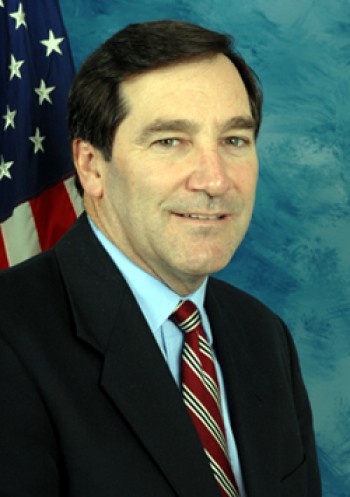 Last Friday, Congressman Joe Donnelly opposed an amendment to the National Defense Authorization Act for Fiscal Year 2011, H.R. 5136, which would repeal the military’s policy of “don’t ask, don’t tell” in regards to gays and lesbians serving openly in the United States Armed Forces.

“I opposed this amendment because I believe the Department of Defense should be able to finish its work reviewing how repeal of the current law would affect military readiness, effectiveness, cohesion, recruiting and retention, and family readiness before Congress acts,” said Donnelly. “Secretary Gates said on Tuesday that ideally the Department of Defense review should be completed before there is any legislation to repeal the current law. I value the expertise and experience of our military leaders and first want to know their thoughts on the matter as formally presented in the review.”

The amendment passed the House without Donnelly’s support with a vote of 234 to 194 and was added to the National Defense Authorization Act for Fiscal Year 2011.