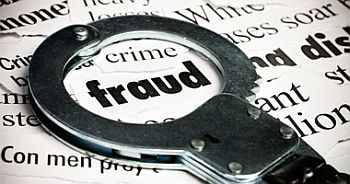 “We routinely investigate fraud and abuse of the unemployment system,” said Mark W. Everson, Commissioner of the Department of Workforce Development. “This amounts to theft, pure and simple.”

Heckaman was ordered to repay the Department of Workforce Development for the benefits he collected while working plus penalties. He owes a total of $42,808.25 and will be placed on probation for four years.
You can help combat unemployment insurance fraud and abuse by reporting it online at www.in.gov/dwd/fraud. Your efforts will help ensure that tax dollars are spent wisely and unemployment insurance benefits are only paid to people who are eligible to receive them. You do not need to provide your name or any other identifying information in order to file a complaint in regards to unemployment insurance fraud.