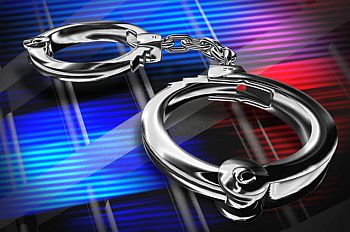 10/22/13   On Thursday, October 17th at 11:35 a.m. Plymouth Police Officer Derek Workman located 19 year old Devante Halcomb of Plymouth in the area of the 700 block of First Street.  Halcomb was taken into custody for an active warrant through Marshall County for Failure to appear.  He was transported to the Marshall County Jail and held without bond.

On Friday, October 18th at 4:25 p.m. Officer Jeremy Enyart responded to Wal-Mart in reference to a female shoplifter.  Arriving to the location contact was made with 23 year old Michelle R. Meade of South Bend who was accompanied by a 13 month old female and an approximately 2-3 year old male.  During the course of the investigation Meade was found to be in possession of numerous baby items that had not been paid for in the amount of $162.82.  She was taken into custody for theft charges and transported to the Marshall County Jail and booked on a $1,505 bond.  Meade was later released that evening after posting bond and received a Superior II court date of October 29th at 8:30 a.m.