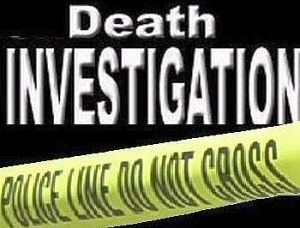 09/20/11  The Marshall County Coroner’s Office is conducting a joint investigation along with the Indiana State Police and the Marshall County Police Department regarding the death earlier Monday morning of 35 year old  Georgina M. Onofre an inmate at the Marshall County Correctional Facility in Plymouth.   Onofre was in a special observation area due to her past medical history and was under constant surveillance by jail staff. The inmate became unresponsive around four Monday morning and jail staff immediately started recuscitation efforts.  Plymouth Paramedics transported Onofre to the Emergency Department  of St. Joseph Regional Medical Center in Plymouth where Onofre was pronounced dead upon arrival.

Marshall County Coroner Bill Cleavenger said an autopsy is scheduled for Tuesday afternoon  as is required any time an inmate dies while in custody. According to the Coroner, this morning’s event appears to be medically related  perhaps to her past medical history and that the inmate did not take her own life.  Onofre had been confined to the Marshall County Correctional Facility since early in September. Sherriff Tom Chamberlin and Cleavenger personally notified Onofre’s mother early this morning.

The Coroner’s Office is being assisted in the investigation by detectives and technicians from the Indiana State Police Post in Bremen.