Prosecutor to Crack-down on Parents of Students with Truancy Issues 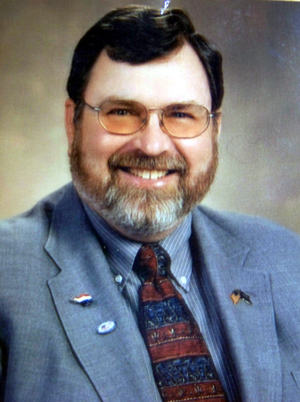 02/04/11 Marshall County Prosecuting Attorney, David R. Holmes, met with county school administers to review school attendance problems on January 26th of this year.  Parental responsibility was the primary focus of the meeting.  Truancy has been a problem that requires cooperation between school, parents and juvenile probation to resolve.  Unfortunately, in all too many cases the parents aren’t doing their part.

Deputy Prosecutor, Cindi Andrews and Juvenile Probation Officer, James Pheibush discussed a new program to hold parents accountable for their children’s attendance.  Parents who do not make a reasonable effort to get their children to school will face criminal prosecution.  Prior to filing charges at least two written warnings will be given to parents.  Parents not responding to the warning will be charged with a “B” misdemeanor which provides for a jail sentence of 180 days in jail and a fine of $1,000.