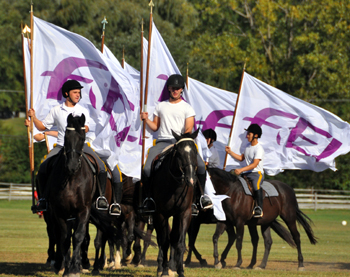 Nine area residents will be among the 65 members of the Culver Academies’ Black Horse Troop, Equestriennes, and Lancer Band performing before a worldwide television audience and more than 25,000 spectators on Sept. 25 in the opening ceremonies of the Alltech FEI World Equestrian Games in Lexington, Ky.

The Opening Ceremonies are scheduled to be broadcast internationally by NBC, either live or tape-delay (check your local listings for air times). This is the first time the World Equestrian Games have been held in the United States.

The Academies’ contingent will include four students from Culver, three from Plymouth, and one each from Walkerton and Winamac. 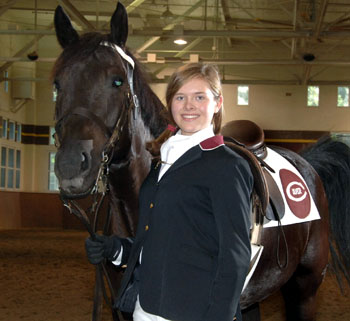 On Sunday afternoon, Sept. 26, the Lancers and Equestriennes will perform separate routines with the Lancer Band providing the music. This performance will take place in the exposition ring at Kentucky Horse Park just outside of Lexington. This will also be the first time that all three groups have performed together.

Marshall County and area riders with the Equestriennes are Celeta Dodge, sophomore, daughter of Kevin Dodge of South Bend and Sara Stewart-Uzelac of Walkerton; and senior Lillian Hogan and sophomore Natalie Hogan, daughters of Mike and Natalie Hogan of Plymouth.

Sophomore Trooper Peter Foersch, the son of Col. Warren and Debbie Foersch of Culver, will be a member of the Color Guard (dismounted).

Area students who are part of the Lancer Band are: Senior Alexander Burke, son of Steven and Sharon Burke of Plymouth; senior Jarrod Drake, son of Eric and Tammy Drake of Culver; sophomore Adam Freymiller, son of Gary Freymiller of West Lafayette and Susan Freymiller of Culver; senior Jerald Howard, son of Gerald and Kathy Howard of Winamac; and senior Christian Tulungen, son of Cathy and Johnnes Tulungen of Culver. 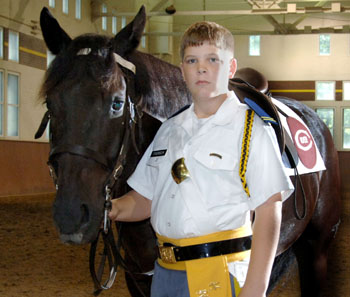 The Academies’ horses will be transported in three Sallee Vans horse trailers, leaving the campus at 6:30 a.m. on Sept. 21. Students will be depart at noon on Sept. 21, returning to campus late Sunday night (Sept. 26).

World Equestrian Games 2010 will involve more than 800 athletes and 900 horses from more than 60 countries. Segments of the Games will also be broadcast on NBC. (Check local listings for the air time. Some events will be on a tape-delay basis.) For further information on WEG visit www.alltechfeigames.com .

Members of the Academies admissions and summer camps staffs also will be present throughout the duration of the event, manning a booth in the Equine Village. 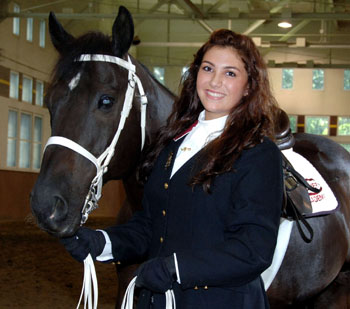