Benches at Amphitheater to be Relocated 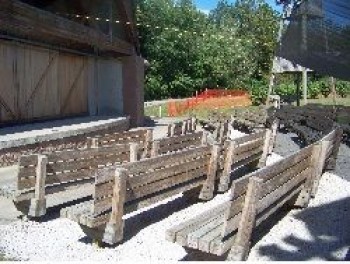 This month members of the Plymouth Park Board discussed the permanent benches at the Amphitheater.

The facilities committee has been approached by several people to have the wooden benches at the front of the stage removed.  Several of the performers have said they felt like the benches are a barrier between them and the audience.  They said so many of the audience bring their own seating and sit behind the benches in the grassy area.

Mayor Senter suggested removing the benches and moving them to the area at the back of the amphitheater near the bushes.

Board member Dave Morrow said, “As a courtesy to the family of Bill and Mary Young, we should contact their daughter Barbara and clear the idea with her.” 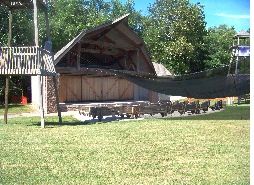 The Plymouth Park Board unanimously approved a motion to remove and relocate the wooden benches pending approval of the Young family.