Accident May Have Been Caused by Distracted Driver 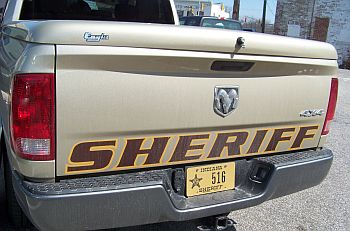 06/13/13  On Tuesday, June 11th at approximately 6:40 P.M. Marshall County Sheriff’s Deputy Ryan Hollopeter responded to a one vehicle accident at the intersection of Plymouth-Goshen Trail and 3A Road.  Arriving on scene the officer found a 2008 Chevrolet HHR that collided with a utility pole.   64 year old, Cindy S. Fisher of Bremen was traveling north east on Plymouth-Goshen Trail near the intersection of 3A Road.  Fisher’s vehicle left the roadway colliding with the utility pole.  She was transported to Bremen Hospital for possible injuries.  The cause of this accident is still under investigation but is believed to have been temporary distraction of the driver.