Fisher to Run on Republican Ticket for Mayor of Plymouth 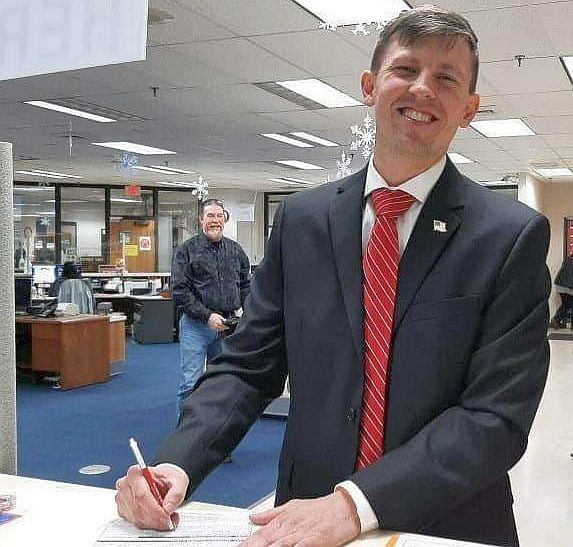 Nick is dedicating his Campaign in memory of his brother (Ben) and to honor his wishes for our city.

In a press release Sunday evening Fisher said, “Ben and I discussed our goals and dreams for Plymouth, and while his life was cut short three and one-half years ago, I intend to follow through with our ideas.  It’s time for New Blood, Fresh Ideas, and strong conservative leadership!”

Nick Fisher is a lifelong resident of Plymouth, is semi-retired and works part-time at Bailey’s Home Furnishings in Plymouth. He volunteers his time mentoring and coaching, along with a very near and dear foundation. He is a Parishioner of St. Michael’s, an advocate of Pro-Life, as well as the Second Amendment.

“I’ve been challenged my whole life. Gone through some of the hardest times where I thought I was alone but wasn’t. This community including mentors and coaches have supported myself, along with my family many times. This is a calling to give back and work for each and every one of you. I’ve put on many different hats in my 31 years to be in this community. This is unfinished business not only for me but for my brother Benjamin. I encourage you to vote and would appreciate your support!”

Fisher will face Republican challengers John Grolich and Greg Compton in the May Republican Primary.