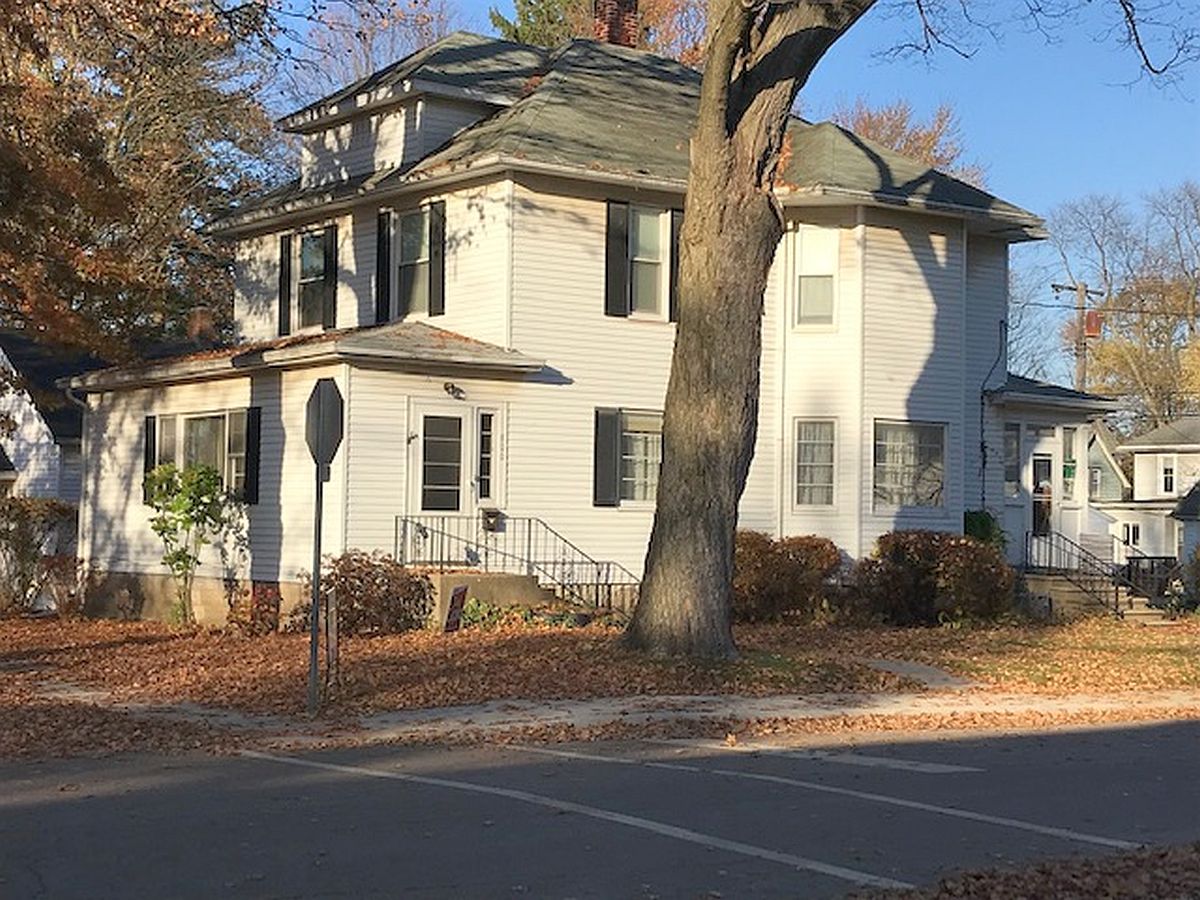 Earlier this month the Plymouth Board of Zoning Appeals reconsidered a Special Use to allow a Montessori School for up to 20 students at 800 North Center Street in Plymouth.  The residential project is in a Traditional Residential Zoning District.

Marcy Prochaska purchased the home with the plan to move the Montessori School from the Lake Avenue location to North Center Street but she failed to seek a special use variance before purchasing the home.

This was the third month in a row that Prochaska appeared before the BZA.  In November she applied for the special use variance but was denied when a few of the neighbors voiced their concerns about disrupting the tranquility of the neighborhood and the increased traffic.

In December Prochaska came back to the Plymouth BZA seeking reconsideration of their decision with additional information for the board to consider.  After a discussion, they agreed to hear the request at the January meeting.

During the meeting this month, Prochaska said she would be willing to remove the garage to allow more parking and would put a fence up in the backyard to contain the children.  She presented the BZA with 6 statements of support from the neighborhood and a copy of an online petition that had over 150 names.

During the public hearing, several parents spoke positively about the school, but they didn’t live in the neighborhood.  Several neighbors also spoke and voiced their concerns about traffic, property values, and the tranquility of the neighborhood.

There were lots of questions, comments, and discussions.  The request took more than an hour to consider.

The motion was made to deny the request by BZA President Art Jacobs based on traffic issues.  BZA member Mark Gidley seconded the motion and the motion to deny was approved by a 4 to 1 vote with Brandon Richie being the one no vote.  He was not in favor of having traffic being the main issue for denying the request.