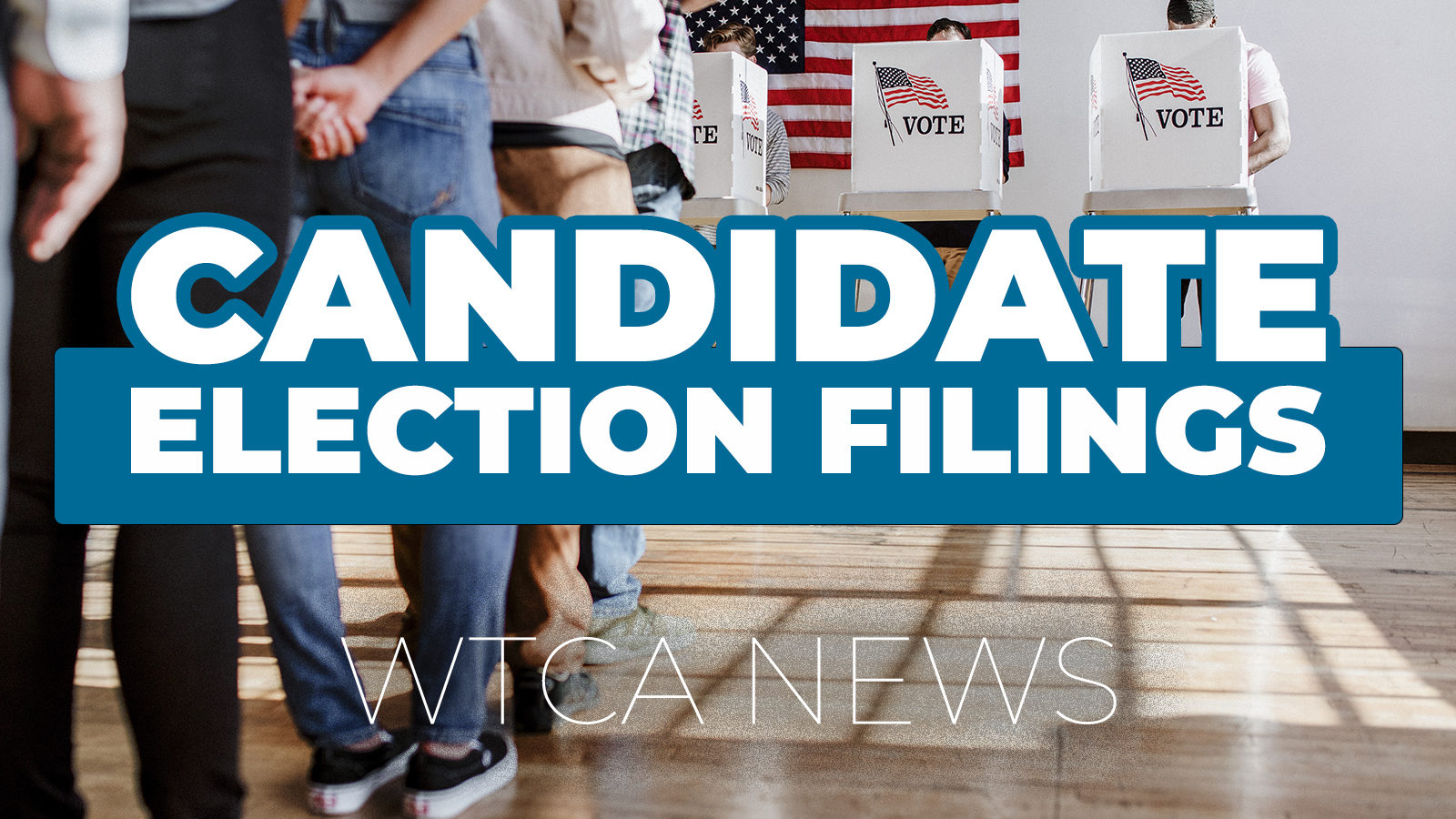 The Municipal Primary will be held on May 2nd and Candidates have until Friday, February 3rd at noon to file in the Marshall County Clerk’s Office for the various seats.