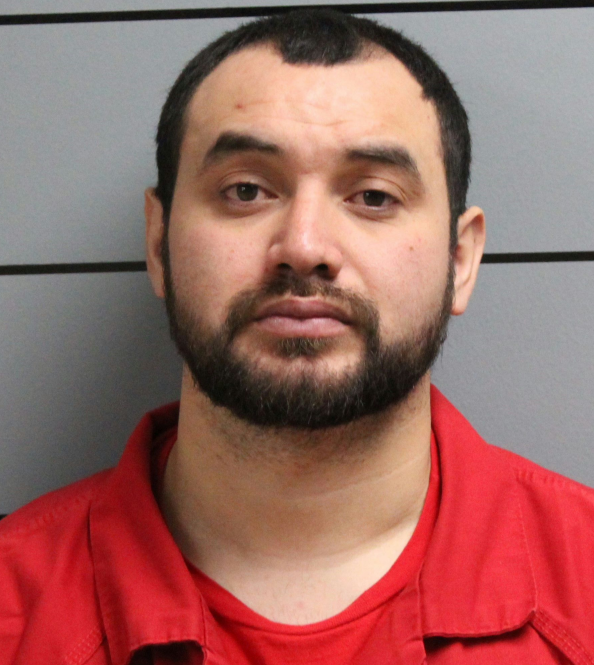 On Sunday, January 8th, at around 7:20 p.m. the Marshall County Central Dispatch was advised of a 911 call of an unwanted guest in the 800 block of Jackson Street in Plymouth.

City Officers were advised that the male had kicked in the front door. When Plymouth Officers arrived on the scene, they located 29-year-old Juan Terrones Jr of Plymouth who has an address in the 800 block of West Jackson Street.

Terrones was taken into custody and after a brief investigation by Officer Ayala and transported to Marshall County Jail where he was booked and lodged for: Residential Entry and a Level 6 Felony, and Disorderly Conduct as a Class B Misdemeanor.  He was held on a $1,500 cash bond.