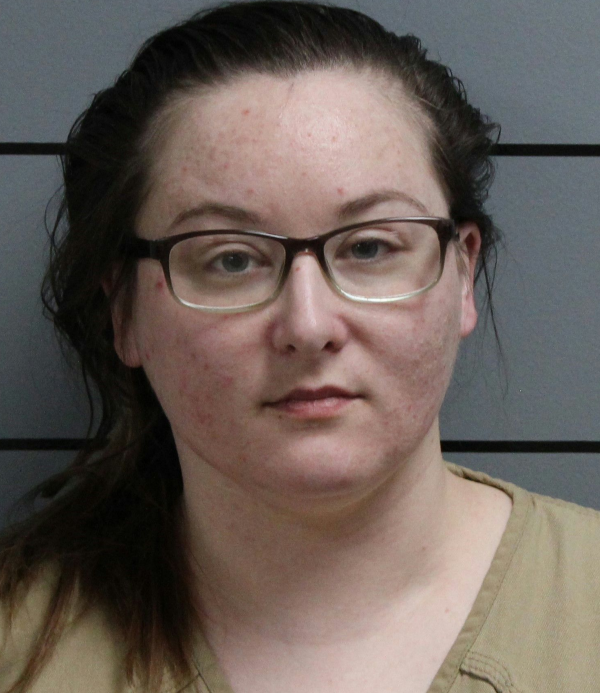 33-year-old Sherry Lynn Thomas of Bristol was lodged in the Marshall County Jail on Wednesday, January 4th for a charge of Arson.  She is currently being held on a $20,000 cash bond.

Thomas is charged with the fire, on May 8th, 2021 at the Amish Folling Meadow School at 2909 Birch Road in Bremen.

Detective Les McFarland with the Marshall County Sheriff’s Department interviewed Thomas while she was incarcerated in the County Jail.  She denied burning any barns but did say she was with Joseph Hershberger for four of the fires.  Detective McFarland also interviewed Hershberger who told him Sherry Thomas broke the window at the Amish school and poured gasoline inside the building.

Thomas was sentenced in Elkhart County on Tuesday after she pleaded guilty to one count of arson for a fire on October 1, 2021, in Syracuse to 8 years on house arrest and 2 years of probation.   Seven other counts were dropped as part of a plea deal where she cooperated in convicting Joseph Hershberger who was sentenced to 50 years in prison for the Elkhart County arsons.