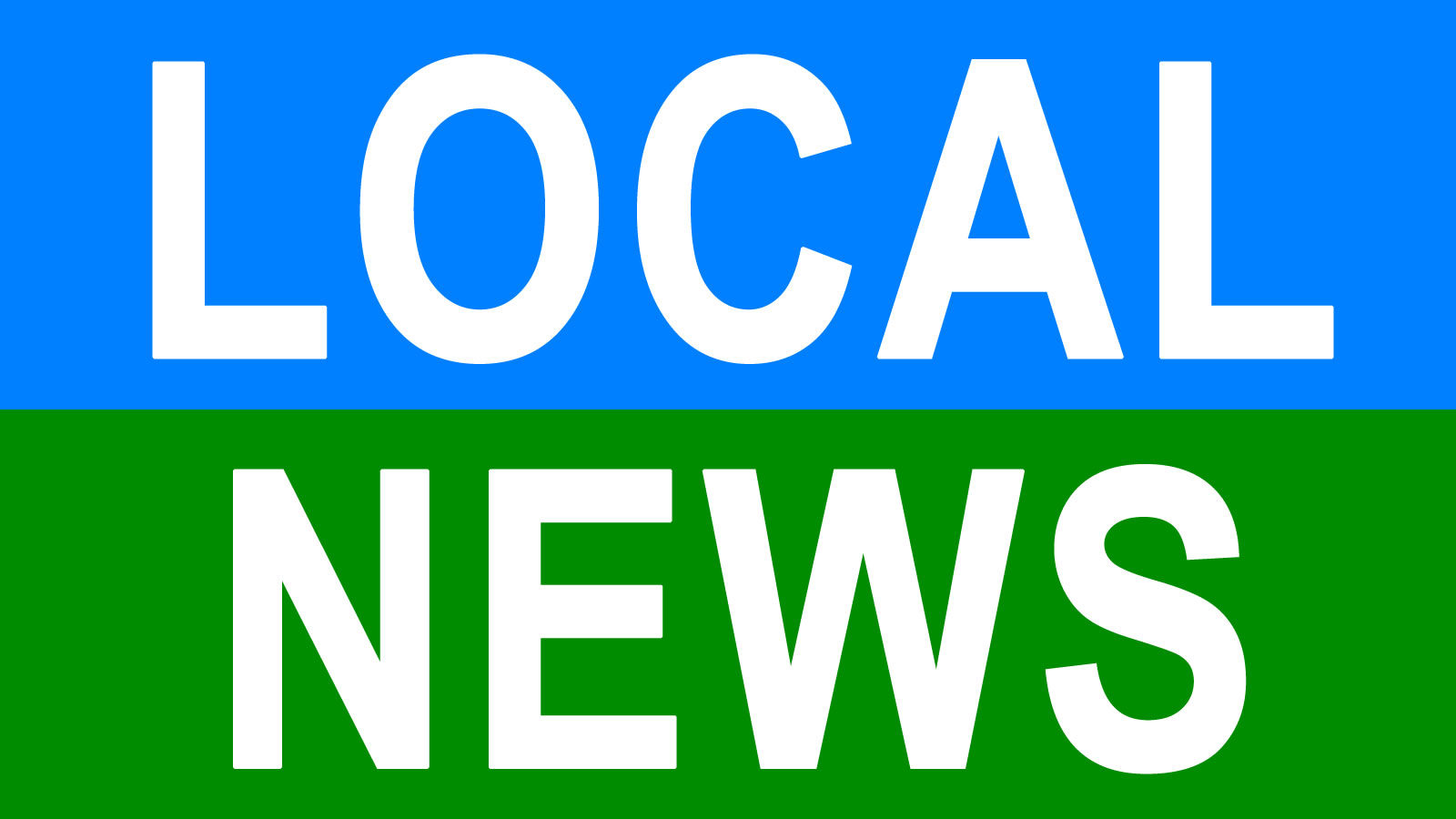 This month members of the Marshall County Drainage Board awarded two different maintenance projects, one in North Township and the other in Polk Township.

Three bids were received for the C. Devine Ditch in Polk Township.  The project begins at the confluence of the Peter Sarber Ditch and upstream for 7,500 feet.  The project includes cleaning the ditch to the original bottom and debrushing on both sides of the ditch bank.  In the wooded areas, the contractor will reestablish the access path along the work side of the ditch.

The three bidders were Beaver Excavating at $17,200.  Hill Excavating presented a bid of $16,200 and Allsop Construction was the low bidder at $14,900.  Allsop was awarded the project.

The second maintenance project in North Township is on the George Stephey Ditch.  The work begins 250 feet south of US Highway 6 and then upstream for 13,500 feet.  The project will clean the ditch to the original bottom, debrush the bank in cultivated areas, and in the wooded areas cut trees on the slope to the top of the bank or fence line.  Caution is to be used near the railroad tracks.

Three bids were received.  Hill Excavating was the high bidder at $29,130.  Allsop Construction was next at $26,900 while the low bidder was Beaver Excavating at $21,200.  Beaver was awarded the project.