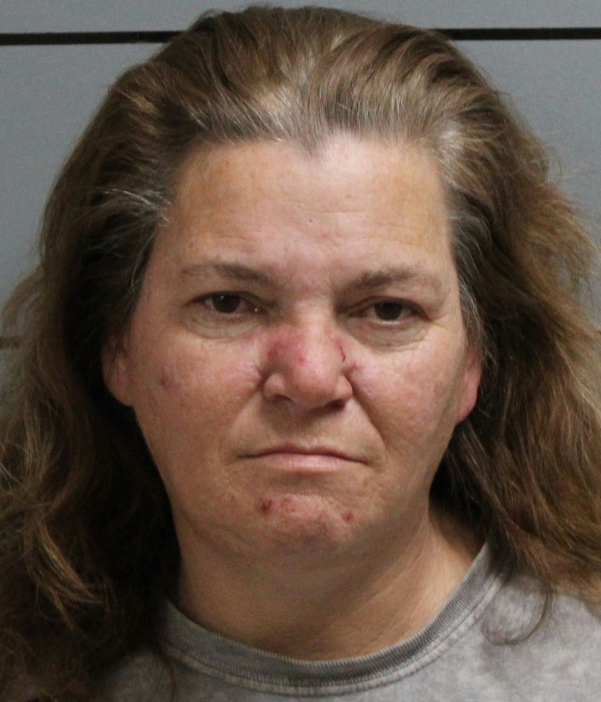 On Tuesday afternoon, December 20th, Marshall County Police responded to a property damage accident that had occurred on Nutmeg Trail.

At approximately 2:45 an officer with the Marshall County Sheriff’s Department responded to the scene in Plymouth.  The incident involved a mail carrier vehicle that had struck a tree.

The driver of the vehicle was identified as Wendy K Haenes, age 49, of West Water Street in Bremen. During the investigation, the driver was found to be impaired and in possession of a controlled substance.