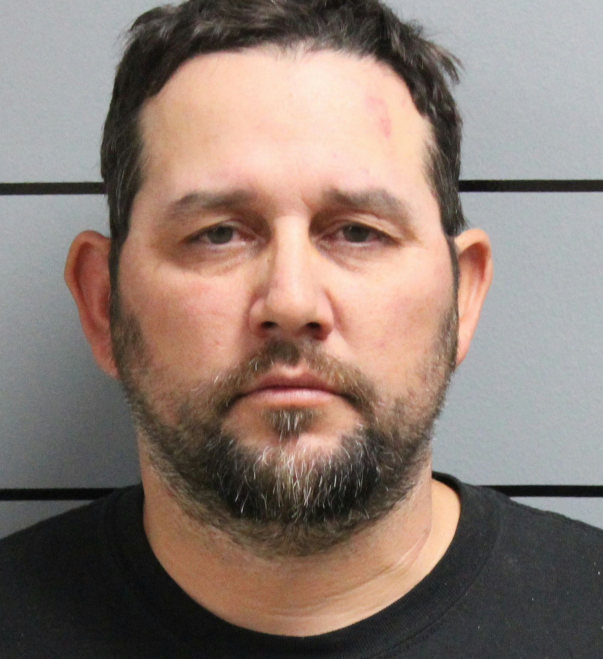 The driver of the Chevrolet Cruze was later determined to be 36-year-old David L. Lowe of Akron while the driver of the Ford Edge was determined to be 41-year-old Daniel L. Perdieu of Rochester. Both drivers refused medical treatment.  It was discovered during the investigation that Perdieu was intoxicated. He was arrested and lodged in the Marshall County Jail for Operating While Intoxicated – Endangering and Operating While Intoxicated – BAC at/above 0.15%.  He was held on a $1,500 cash bond that was paid Sunday afternoon at about 3:15 and he was released.