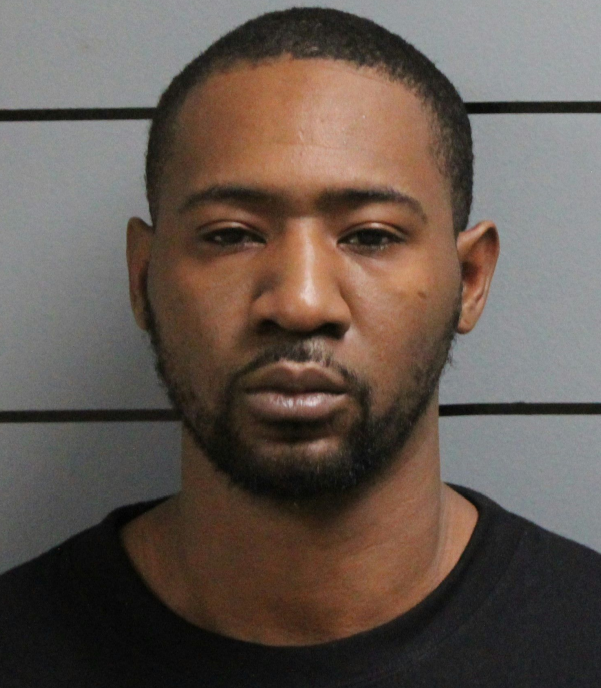 On Tuesday, December 13th, at approximately 12:15 p.m. Marshall County Sheriff’s Department K-9 Deputy Blake Bennett conducted a traffic stop with a vehicle in the area of US 31 and 9A Road.

The driver of the vehicle was identified as 34-year-old Jeremy Lee of South Bend. Lee was found to be driving while suspended with a prior and had active warrants through Marshall County and St. Joseph County.

During the traffic stop, suspected cocaine and marijuana were located inside the vehicle. Jeremy was transported to the Marshall County Jail where he was booked for Possession of Cocaine or a Narcotic Drug less than 5 grams, Driving While Suspended with a prior conviction within 10 years, Possession of Marijuana, and his active warrants for Failure to Appear.  He was held on a $1,500 cash bond.