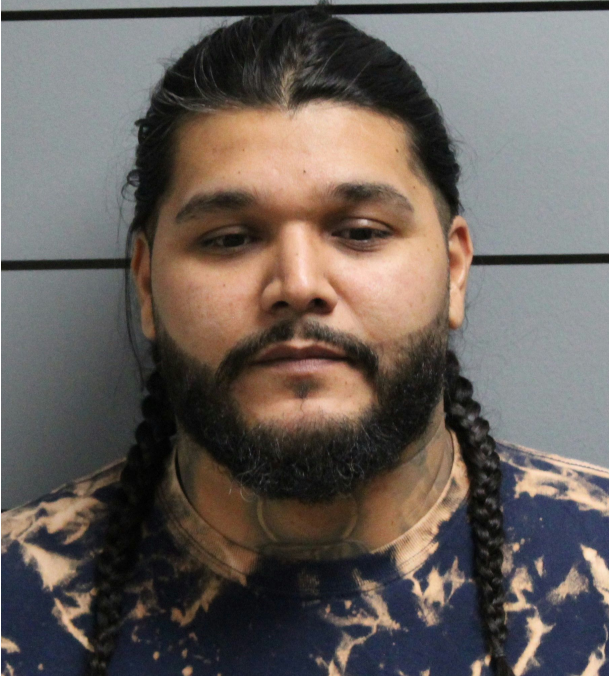 Officer Wozniak activated his emergency lights and sirens to initiate a traffic stop, but the vehicle sped up and failed to stop. The vehicle fled for a few blocks and pulled to the side of the roadway on West Garro Street south of West Washington Street.

The driver of the vehicle, 36-year-old Edgar D. Trevino of Hillcrest Avenue in Plymouth, refused to cooperate and would not open the door. Officers were able to safely gain entry into the vehicle and safely take Trevino into custody.

The investigation showed the driver’s blood alcohol to be more than two times the legal limit of alcohol.

Edgar Trevino was booked and processed for Resisting Law Enforcement with a vehicle, Operating a vehicle with a BAC of .15 or more, Operating a vehicle While Intoxicated Endangerment, and Reckless Driving. He was given a cash bond of $1,500 and posted bond at 11:15 on Sunday, December 11th, and was released from the jail.