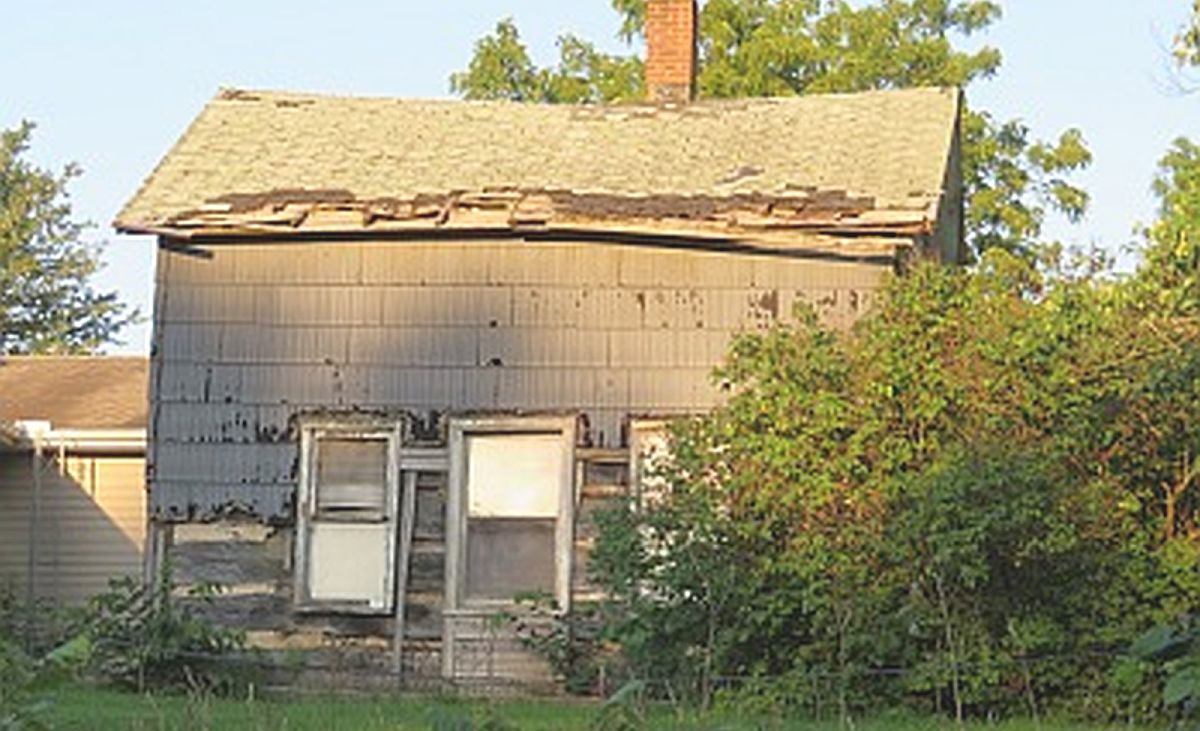 Markley said there has been some progress on relocating the historic cabin from the curve on State Road 17 at the old West School further to the south to the Memorial Forest.  While the cabin was dismantled in August and the logs were moved to a secure location until the foundation work at the Memorial Forest was completed.  Markley told members concrete has been poured for the new foundation.

The footings were poured and the next day the foundation was completed.   The concrete is cured so it is ready for the reassembly of the logs.

When asked if the contractor, Yoder Log & Timer Pro had indicated when they plan to begin the assembly project Markley said he wanted to give them a few weeks before he started asking them when they would start.  He said they are aware that the foundation work is complete.