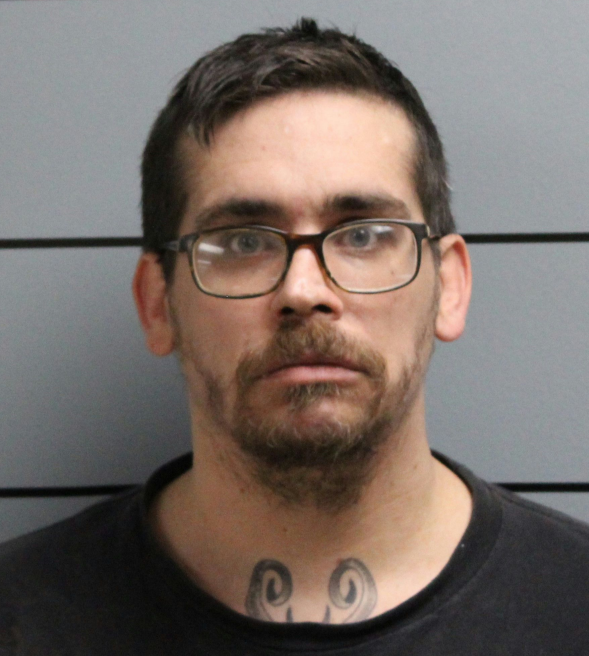 On Sunday, December 11th, around 12:30 in the afternoon, the Plymouth Police Department responded to 2505 North Oak Drive, the Plymouth Walmart in response to a theft in progress.

Dispatch advised that Walmart Asset Protection had observed a male steal several items and not pay for them.

When Plymouth officers arrived on the scene, they located 39-year-old Ryan Shroyer of East Plymouth Street in Bremen. Shroyer was transported to Marshall County Jail where he was booked for: Theft as a Level 6 Felony and Resisting Law Enforcement.

Ryan Shroyer had a Failure to Appear Warrant for his arrest, so he was held with no bond due to an active warrant.