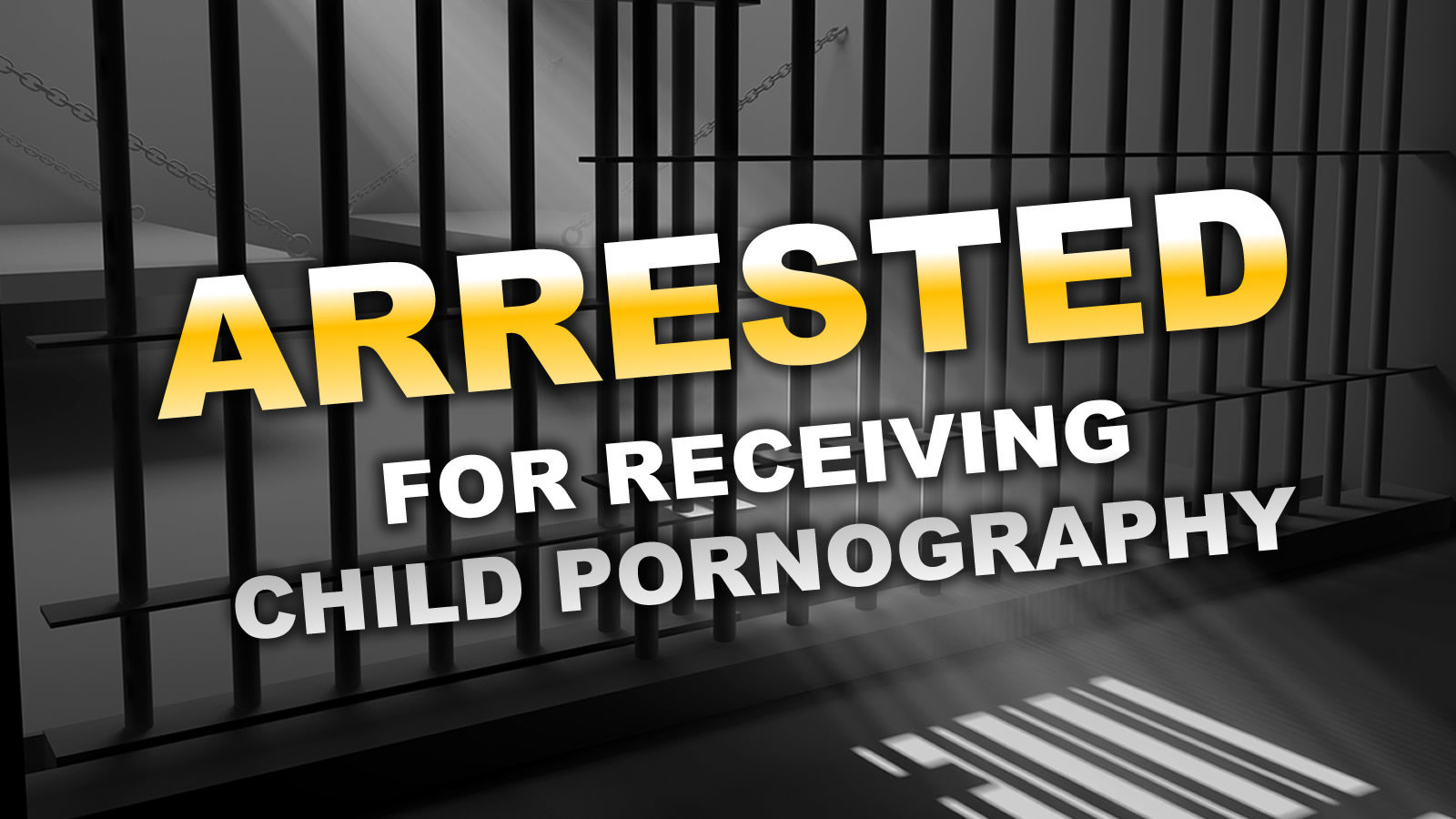 As a result of the investigation, Christopher Nicolini, 48, was arrested and transported to the St. Joseph County Jail for seven counts of Possession of Child Pornography, Level 5 Felony, and one count of Child Exploitation, Level 5 Felony.

Anyone having any information related to internet crimes against children are encouraged to contact their local law enforcement agency or make a report to NCMEC at https://report.cybertip.org/.