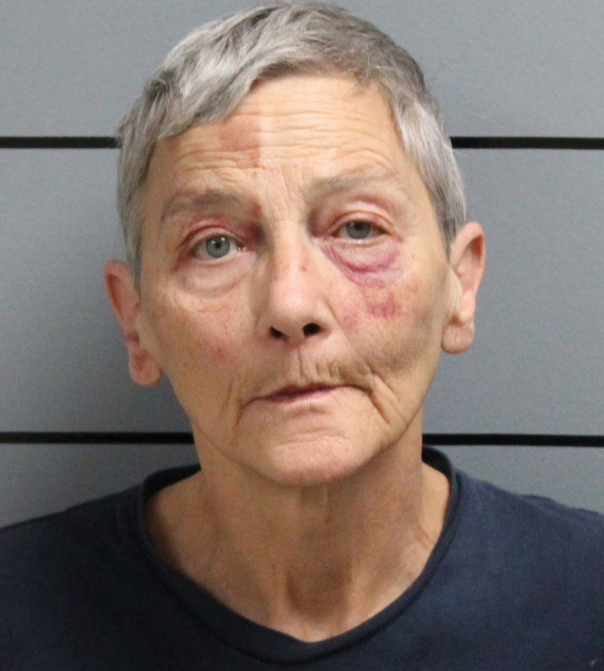 On Monday, December 5th, at approximately 10:00 P.M. the Marshall County Sheriff’s Department received a call of a possible impaired driver traveling northbound on U.S. 31.   Shortly thereafter there was a crash on U.S. 31 north of U.S. 30.

Marshall County Police, along with Plymouth EMS, and Fire responded to the scene and found that the vehicle, a 2009 Hyundai Sante Fe, had driven off the east side of the roadway of U.S. 31 and collided with the support of a large sign.

The driver of the vehicle, Marsha A. George, age 64, of Charleston, West Virginia, was transported to the Plymouth Hospital for evaluation. During the crash investigation, it was discovered that Marsha was intoxicated at the time of the collision.   She was arrested and lodged in the Marshall County Jail for Operating While Intoxicated with a Blood Alcohol Content at/above 0.15% and Operating While Intoxicated – Endangering.  George was held on a $1,500 cash bond.