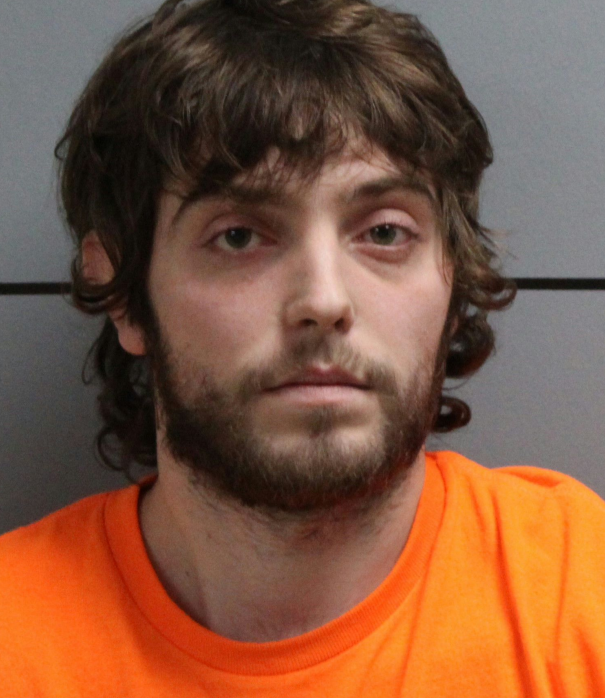 Plymouth Police Officers were dispatched to 1014 West Jackson Street at about 4:30 in the morning on Saturday, November 26th. The call was in reference to a male subject found inside one of their vehicles.

Arriving on the scene Officer Enyart located a male subject identified as 21-year-old Austin Coach of the 800 block of North Walnut Street sitting in the driver’s seat of a vehicle that did not belong to him.

After an investigation, Austin Coach was transported and lodged at the Marshall County Jail for Public Intoxication and Criminal Mischief.  He was held on a $500 cash bond until Sunday, November 27th at 9:45 and released with an upcoming court date.