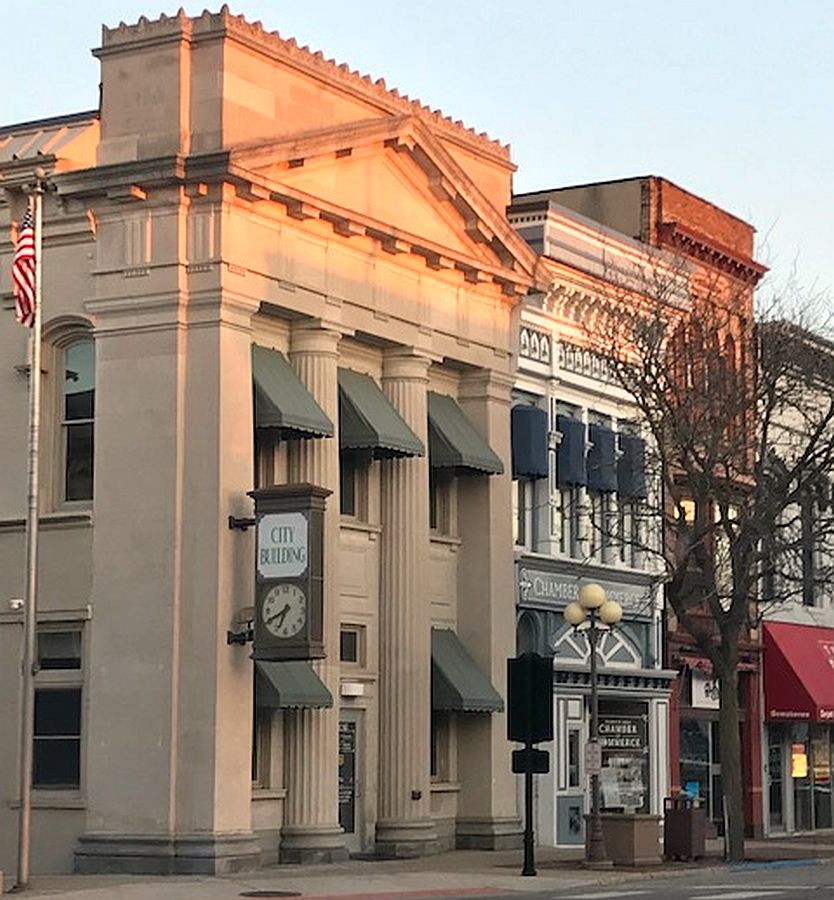 The City of Plymouth will conduct its regular meetings Monday evening, November 28th beginning at 6 p.m. with the Board of Public Works and Safety.

The agenda for the meeting includes reports from various department heads, a report from the City Attorney, and Requests presented by the City Clerk-Treasurer including the request from the Downtown Merchants to close a portion of the street for Thursday evening shopping during December.

Under Other Business is a discussion of a police incident by Jan Lemler.

The Common Council is scheduled to meet at 6:30. Their agenda includes the continued discussion of the Koontz Lake Brewery for a Downtown Rebate Grant for improvements to their building near 5th and Jefferson Streets. Also on the agenda is the Privilege of the Floor to hear from city residents and the acceptance of communications.

The City meetings are held in the second-floor Council Chambers of City Hall.  Those attending should enter through the Garro Street door and move to the second floor for the meeting.