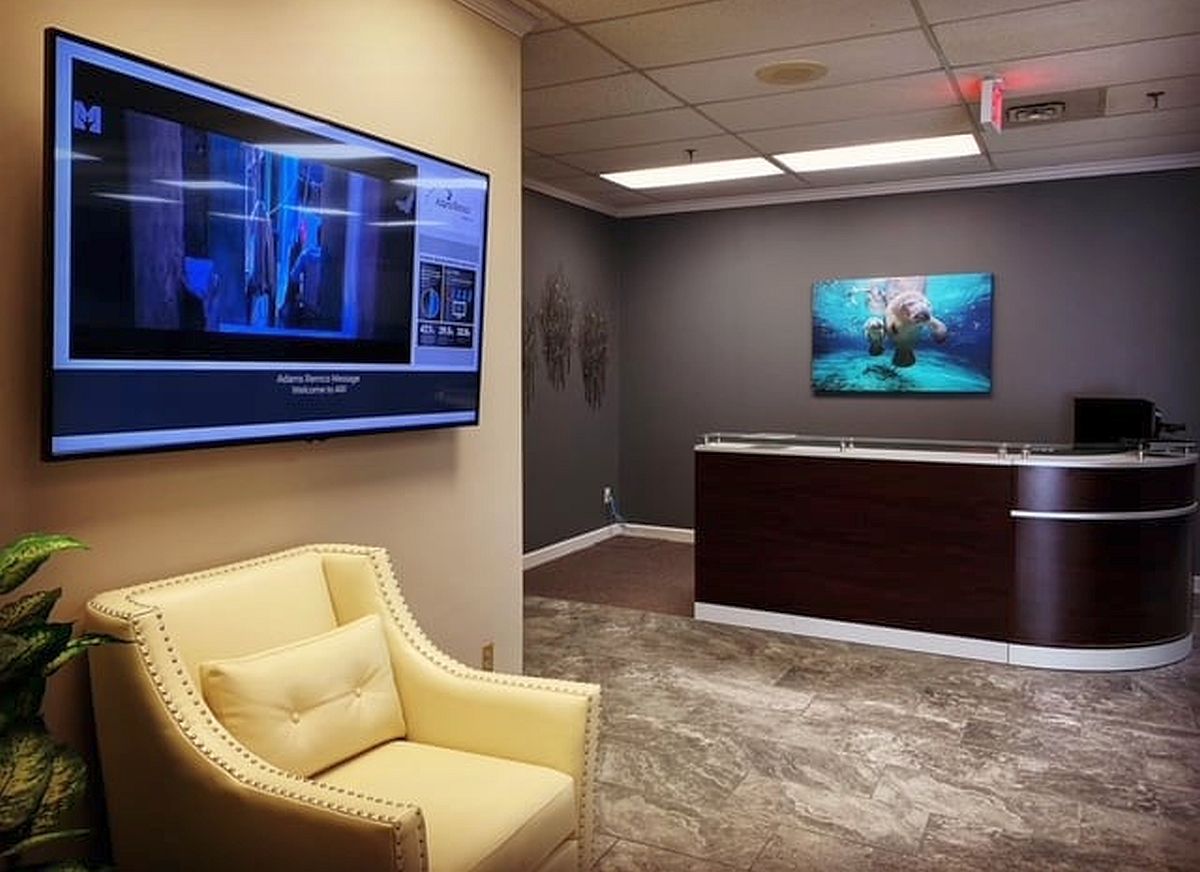 The Marshall County Building will have the addition of new scrolling digital information screens with the Commissioner’s approval during their meeting Monday.

Janell Prochno-Naylor from Adams Remco and Digital Sign Specialist Adam Riggs presented the project.  The proposal is for a 75-inch wall-mounted display monitor on the first floor near the information/security desk and 26-inch wall-mounted monitors on the second and third floors that will be visible as you exit the elevators.

Prochno explained some of the uses of the scrolling digital displays including meeting dates, times and locations, public information when taxes are due, holiday information, and emergency information.  She said it will display the time and temperature.

The county has full control of what content is provided on the monitors and can have access from anywhere using a cell phone, tablet or

Commissioner President Kevin Overmyer said this is something the Continuity of Operations Plan (COOP) committee has discussed to put out notices to employees and the public.

Commissioner Stan Klotz asked who would control the information posted on the screens and Overmyer suggested having several people authorized including someone in HR, the Auditor’s Office, EMA Director, and the IT Department.

The Commissioners approved the agreement with both Overmyer and Klotz voting in favor, Commissioner Mike Burroughs was absent from the meeting.  The commissioners will be paying for the new digital display screens out of their professional services line item in their budget.