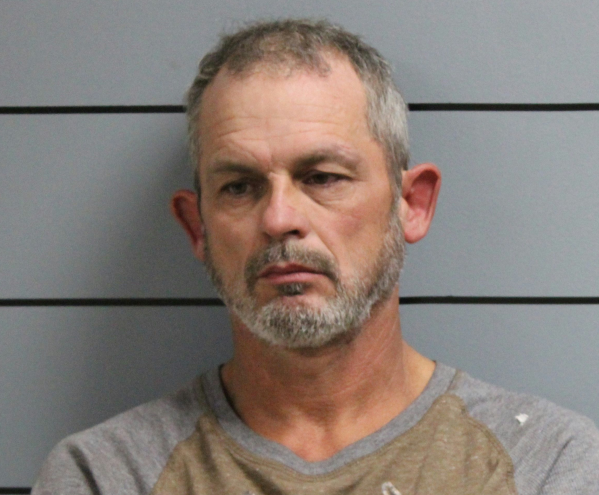 Last month Marshall County Police arrested four people regarding a stolen excavator at a residence in the 20,000 block of 14B Road in Culver. The equipment had been reported stolen from Wabash County, that same morning.

Detective Bryant with the Marshall County Sheriff’s Dept. located a pickup truck pulling a trailer with an excavator leaving the 14B Road residence and conducted a traffic stop on the vehicle. After confirming it was the stolen excavator he arrested the driver, Jose Arciniega of Hammond, and passengers, Virgil Tharp, and Brian Coleman, both of Gary, for Possession of Stolen Property.

County Detectives went back to the 14B Road residence and located Jamie Nitcher, age 48 of Culver. A witness to the theft in Wabash had described the pickup truck and trailer used to steal the excavator, which officers located at Nitcher’s residence.  It was registered to Jamie Nitcher.

On October 18th Nitcher was taken into custody and transported to the Marshall County Jail for Possession of the Stolen Property valued at more than $50,000.  He was released on a $1,500 cash bond.

The Prosecutors office issued a warrant with a higher bond after amending the charges from the original case. Jamie Nitcher was issued a Felony Warrant for Theft and Possession of Marijuana was issued and is now being held in the Marshall County Jail on a $10,000 cash bond.