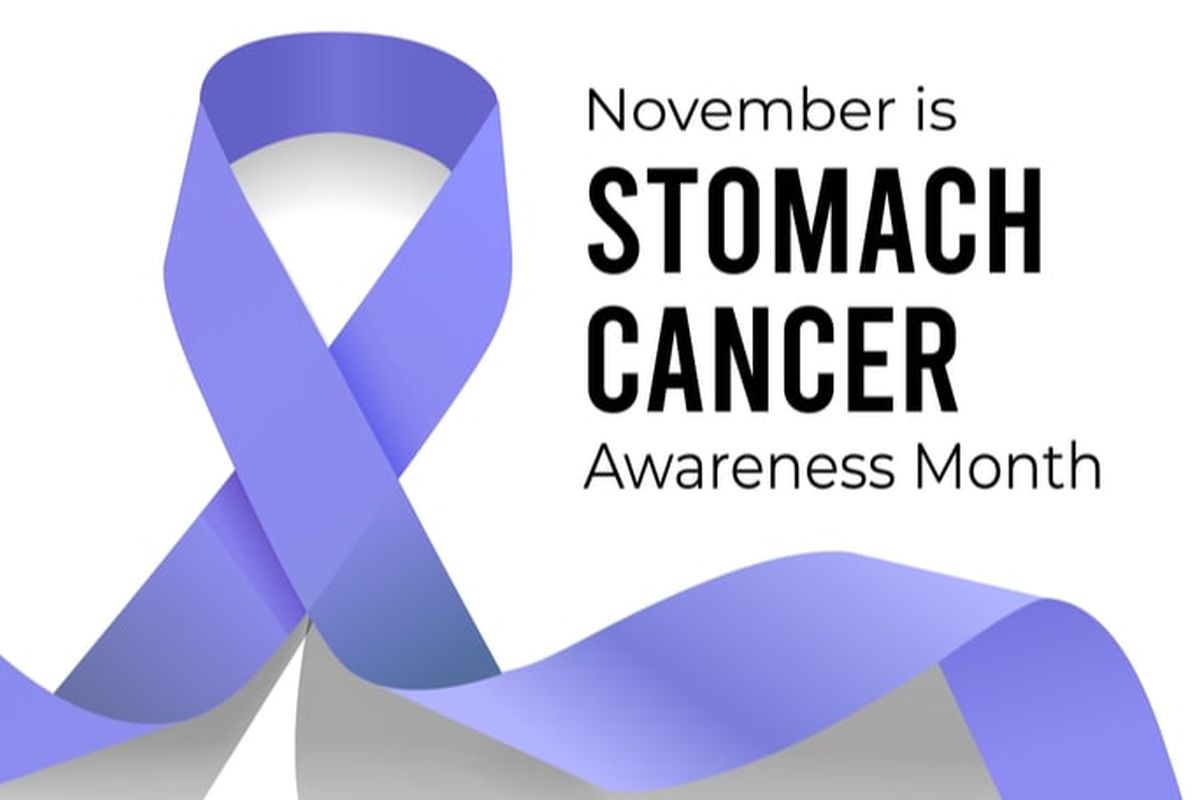 The resolution was first introduced in 2018 in memory of Indianapolis Star reporter and columnist Matthew Tully, who lost his battle with stomach cancer that year. The resolution was cosponsored by Senators Mike Braun (R-Ind.), Ben Cardin (D-Md.), and Raphael Warnock (D-Ga.), and passed the Senate unanimously.

“Stomach cancer continues to leave a lasting and tragic impact on Hoosiers and their families. For the last five years, we have introduced our annual resolution to bring continued awareness to this heartbreaking disease that has affected too many Americans,” said Senator Young. “The more we can spread the word that early detection is key, the more lives that will be saved.”

Stomach cancer is the fifth most common type of cancer worldwide and one of the most difficult to detect in its early stages. The resolution expresses support for more education of patients and health care providers and more research into early diagnosis, screening, and treatment.

“We must do more to prevent and treat stomach cancer, especially for communities disproportionately impacted by the disease,” said Senator Cardin. “We must dedicate more resources to research and raise awareness of early cancer detection and mitigation measures, particularly for stomach cancer which is hard to identify in its early stages.”

“This year more than 26,000 Americans were diagnosed with stomach cancer. We must continue to raise awareness and support those affected by this deadly disease by designating November as Stomach Cancer Awareness Month. I’m proud to have been an original cosponsor of this legislation each year that I’ve been in the Senate,” said Senator Braun.

Andrea Eidelman, Chief Executive Officer of Debbie’s Dream Foundation: Curing Stomach Cancer said, “The symptoms associated with stomach cancer are easily mistaken for other gastrointestinal problems, frequently leading to a late diagnosis. At that late stage, there are few effective treatment options. The need for research to develop new treatments is imperative to give those diagnosed with stomach cancer a fighting chance at long-term survival. Debbie’s Dream Foundation applauds Senators Young, Cardin, and Braun for their leadership in raising awareness about this deadly cancer during Stomach Cancer Awareness Month.”

The full text of the resolution can be found here.