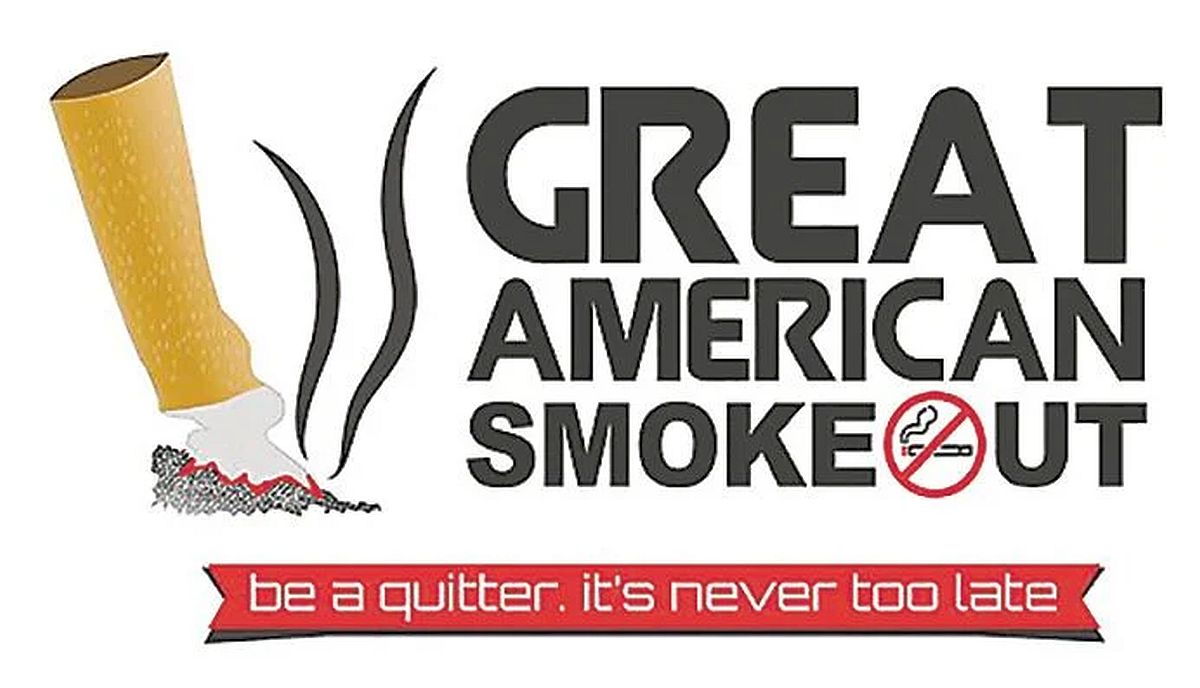 Cancer patients and survivors are marking the American Cancer Society’s 47th annual Great American Smokeout® Thursday by calling on elected officials to protect the health of all Hoosiers by increasing tobacco taxes and investing in tobacco control programs.

“The Great American Smokeout® is about helping people quit, and we know that significantly increasing tobacco taxes and dedicating a portion of the revenue to tobacco control programs is one of the best ways to encourage quitting,” said Bryan Hannon, American Cancer Society Cancer Action Network government relations director. “A tax increase of $2.00 per pack of cigarettes with a parallel tax on all other tobacco products, including e-cigarettes, would generate revenue, protect kids, and save lives. Increasing the cigarette tax by $2.00 per pack would help 50,200 adults who smoke quit and save 19,900 lives. Significant tobacco tax increases are one of the most effective ways to prevent kids from starting to use tobacco and help those already addicted to quit.”

Tobacco use is still the leading preventable cause of disease and death in Indiana, and smoking is now linked to at least 12 cancers, including lung, liver and colorectal cancers. A new ACS study found that in 2019, 34% of cancer deaths in Indiana were due to smoking. In 2020, the prevalence of tobacco product use was higher among adults living in rural areas (27.3%) compared to adults living in urban areas (17.7%).

“We urge state lawmakers to mark the Great American Smokeout® by prioritizing tobacco control measures, including increasing the cigarette tax by $2.00 per pack, increasing the tax on all other tobacco products, including e-cigarettes, to parallel the new cigarette tax, and investing $15 million in tobacco control programs. In doing so, Indiana will take a decisive step towards reducing tobacco use and its devastating toll on our communities while advancing our mission to end cancer as we know it for everyone,” said Hannon.

Free resources on quitting tobacco can be found at Quit Now Indiana or through the American Cancer Society’s new cessation program, Empowered to Quit.