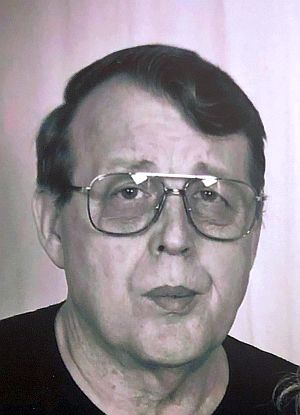 Alvin married Valerie Lantzer in Willisburg, Kentucky on October 17, 1970 and she preceded him in death on February 23, 2014.

At Alvin’s request, no public services will be held and a private burial will take place at New Oak Hill Cemetery, Plymouth.

Condolences can be sent through the website at www.johnson-danielson.com