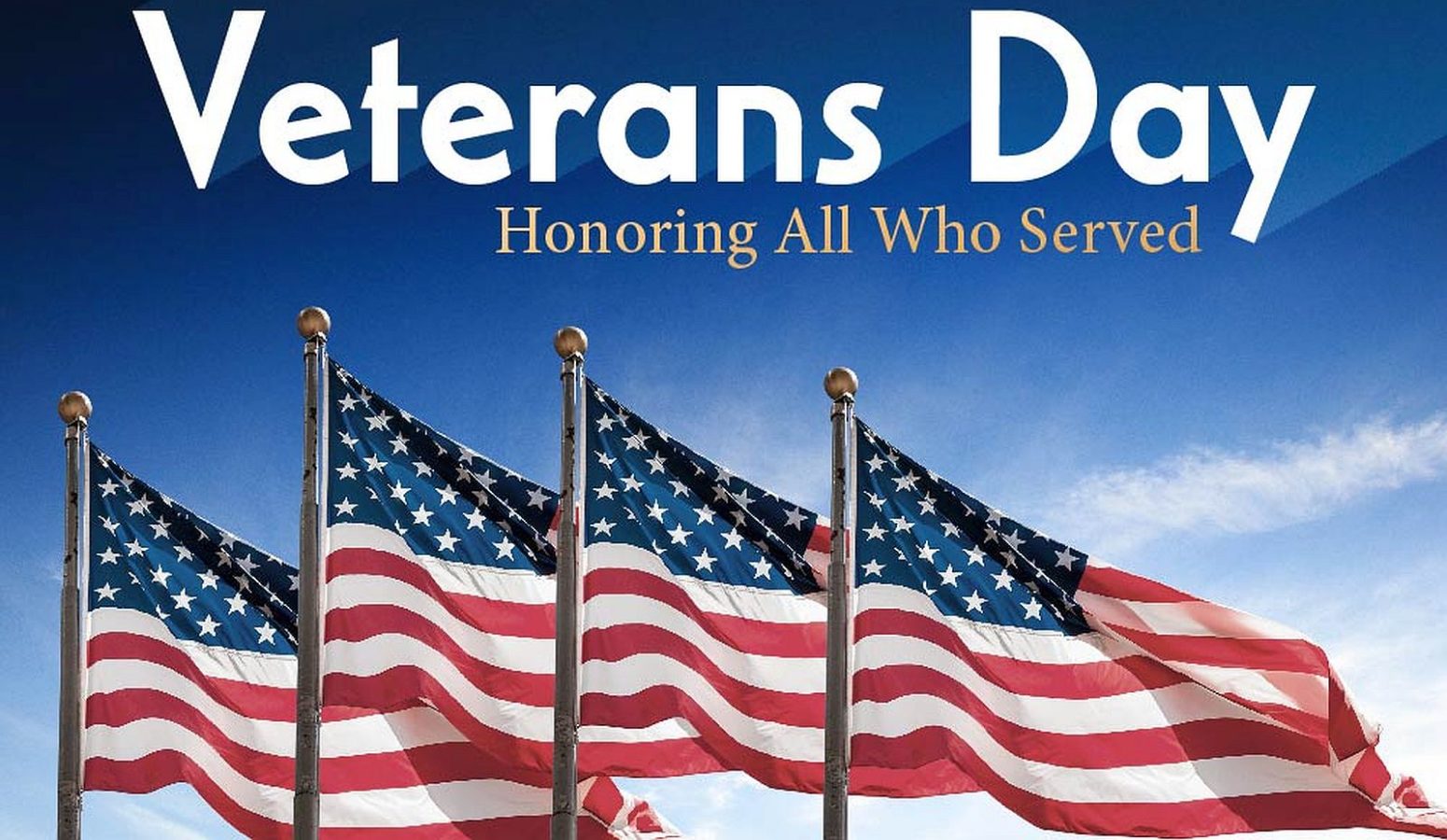 On the 11th of November each year the anniversary of the armistice of WWI was signed ending hostilities between the Allied nations and Germany. The Armistice was officially signed seven months later June 19, 1919, at the Palace of Versailles.

Nov. 11 is the day set aside each year to honor and thank those veterans who served in the United States Armed Forces in all of its wars. At precisely 11 a.m. on this day a wreath is laid at the Tomb of the Unknowns at Arlington National Cemetery. Ceremonies like this are held all over the U.S. on this date and time likewise, in Plymouth. The Plymouth American Legion Post 27, VFW, and DAV host a program dedicated to the veterans on the Marshall County courthouse lawn. The speaker for this event will be U.S. Navy Master Chief Steven Beam and Rev. Ed Friberg, the pastor of Wesleyan Church, who will give the invocation and benediction.

The sixth, seventh and eighth-grade students from St. Michael School will attend and participate in the Veteran’s Day Ceremonies at the Marshall County Court House lawn. They will be singing “My Country ‘Tis of Thee” and “God Bless America”. The combined forces consisting of members from the American Legion, VFW, and DAV will make up the firing squad to give a 21-rifle volley then taps will be played to close the service.

Steve was born and raised in Plymouth. He graduated from a Christian high school in Three Hills, Alberta, Canada. He did attend Plymouth high school during his junior year. He had an opportunity to attend high school in another country, so he jumped at that chance. Upon his graduation from high school, Steve went to work at McCord Corporation in Plymouth. After a short time with McCord’s, he felt the urge to “see the world” and “do something exciting”. So Steve drove to South Bend and talked to the Navy recruiter and joined the U.S. Navy for four years.

His Navy Career Begins: On July 21, 1962, Steve headed for nine weeks of “boot camp” at Great Lakes Naval Recruiting Command, in Illinois. While at boot camp, he met with a Navy classifier and told him that he wanted to be a hospital corpsman. The classifier said, NO WAY you want to be a Cryptologic Technician.

After boot camp, Steve was stationed at Pensacola, Florida for his initial cryptologic training where he successfully completed the course. Steve’s next assignment was with the Naval Security Group Command at San Miguel, Philippines. While serving in the Philippines, he was promoted to Petty Officer Third Class. His next assignment was Shu Linko Air Station, Taipei, Taiwan.

Steve was promoted to Petty Officer Second Class, while serving in Washington DC, Steve met and married Carol Ann (Parnell) Beam. They have three children and 10 grandchildren. Their son Steven D. Beam, Jr. has followed in his father’s footsteps and was a pilot in the U.S. Navy.

In 1967 Steve was sent to Fort George G. Mede, where he was promoted to First Class Petty Officer and served in the National Security Agency.  After serving an unexpected stint in Viet Nam, he and his family were sent to Edzell, Scotland. In 1971 they returned to the United States where he was assigned to the Naval Security Group Activity at Homestead Air Force Base, Homestead, Florida. In 1972 Steve left active duty and returned to Indiana with his family. He joined the Naval Security Group reserves and was promoted to Chief Petty Officer (E-7).

In 1976, while living in Plymouth, Steve was hired by the Plymouth Police Department as a police officer. He served his city well for three years. Then Steve decided to return to his Naval service.

1982 Steve volunteered for and received his orders to serve on the USS Dwight D. Eisenhower, where he served as division chief for the Naval security group. In 1984 he was promoted to Senior Chief Petty Officer (E-8) then in 1988 he was promoted to Master Chief Petty Officer (E-9) and ordered to the Naval Security Group Detachment at the Commander Atlantic Fleet Headquarters, Norfolk, Virginia. Steve retired from the Navy in 1991 at the end of this tour of duty.

After retirement from the Navy Beam taught for 16 years in Virginia Beach Public School System in grades 4, 5, and 8. Moved back to Indiana in 2008 and built a home in the country. Taught college for 11 years as a Criminal Justice Adjunct Instructor.

Provided by our news partners at the Pilot News.  Written by Mike Boys Correspondent.