Argos Man Arrested by City Police for Driving Without a License 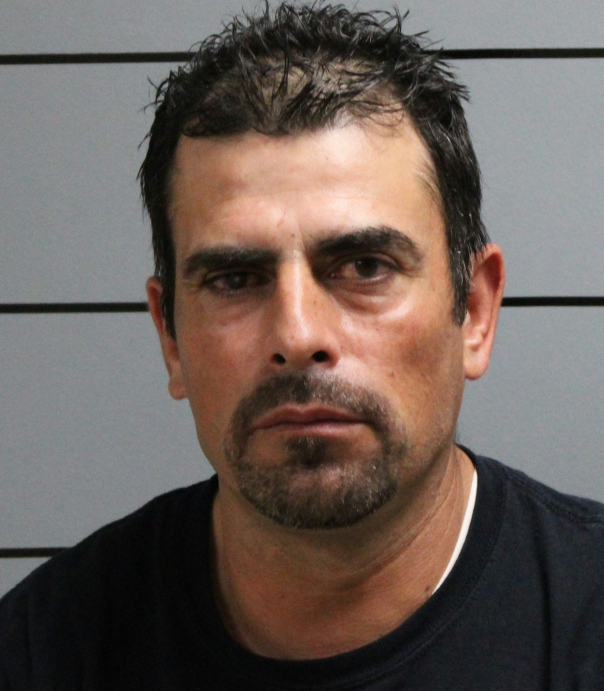 Friday morning, November 4th at 12:35, Officer Wallace with the Plymouth Police Department conducted a traffic stop on a speeding vehicle in the eastbound lanes of US 30 near Oak Road.

During the stop the driver was identified as Ruben Gonzalez-Guerrero, 46 of North Michigan Street in Argos.

It was discovered that Guerrero had never been issued a valid driver’s license.  He was arrested and transported to the Marshall County Jail. His cash bond was paid about 2:15 in the morning and he was released.