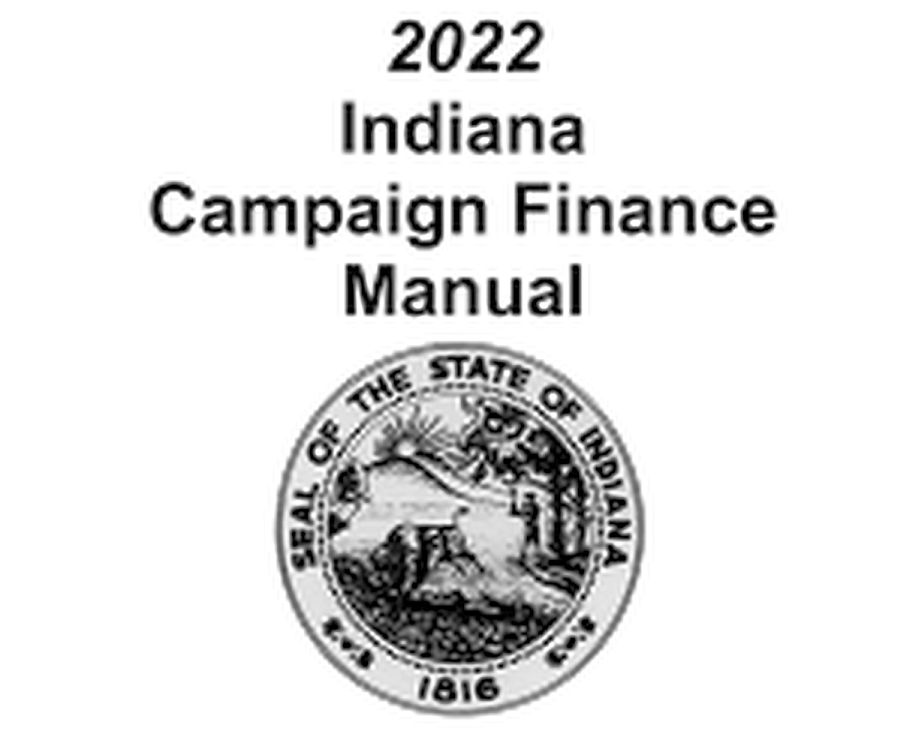 During the October 26th meeting of the Marshall County Election Board, members considered action on three delinquent campaign finance reports.

County Clerk, Deb VanDeMark told the board reports were due by noon on Friday, October 21st.   Three Democrat candidates submitted their reports late.

Jason Haines, running for County Commissioner in District 1 submitted his report about 3:20 p.m. on the 21st.  Julie Sarber Spitznagle, candidate for the Polk Township Advisory Board missed the deadline by about an hour and a half and Nichole Walter, running for German Township Trustee submitted her campaign finance report just before 1 on Monday, October 24th.

Marshall County Clerk Deb VanDeMark told Election Board member the Voter Registration Deputy sent two reminders to each candidate that the campaign finance reports were due by noon on Friday, October 21.

VanDeMark said Democratic Party Chairman Shiloh Milner sent a message to the voter registration deputy by phone on October 21, but a form was not signed by the candidate. The financial report was submitted on October 24 at 12:53 p.m.

Following a short discussion, the local election board agreed to waive the fine for Spitznagle due to confusion on the requirement to file a report. The other two candidates, Justin Haines, and Nichole Walters both filed their forms on the correct date, only late.  The fine is $50 per day including weekends.  Since the forms were submitted on October 21st, the fine began at noon so each candidate was fined $50 for their violations.