Woodruff Attested at Economy Inn for Battery, PI and Resisting 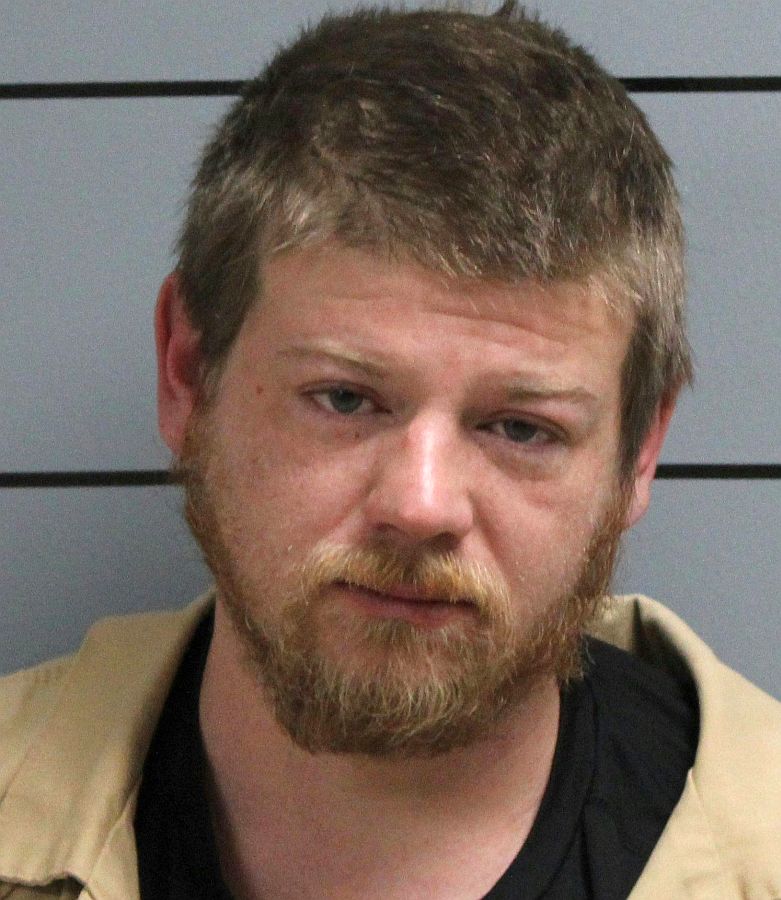 35-year-old Michael Woodruff, who has a bookings address in Warsaw was arrested on Tuesday, November 1st by Plymouth Police.

Just before 10 p.m. Plymouth Police received a call of a disturbance at the Economy Inn.  City Officers arrived on the scene and several subjects pointed to a male subject involved in a battery with another resident.

Officer Gilmer located the male who was identified at Woodruff.   He disobeyed a lawful command to stop and was detained.  Officer Gilmer transported him to the Marshall County Jail and booked him in for Public Intoxication, Battery, and Resisting Law Enforcement.  He was held on a $750 cash bond.