Doral Renewables Launches Next Phase of $1.5B Solar Farm in Northwest Indiana 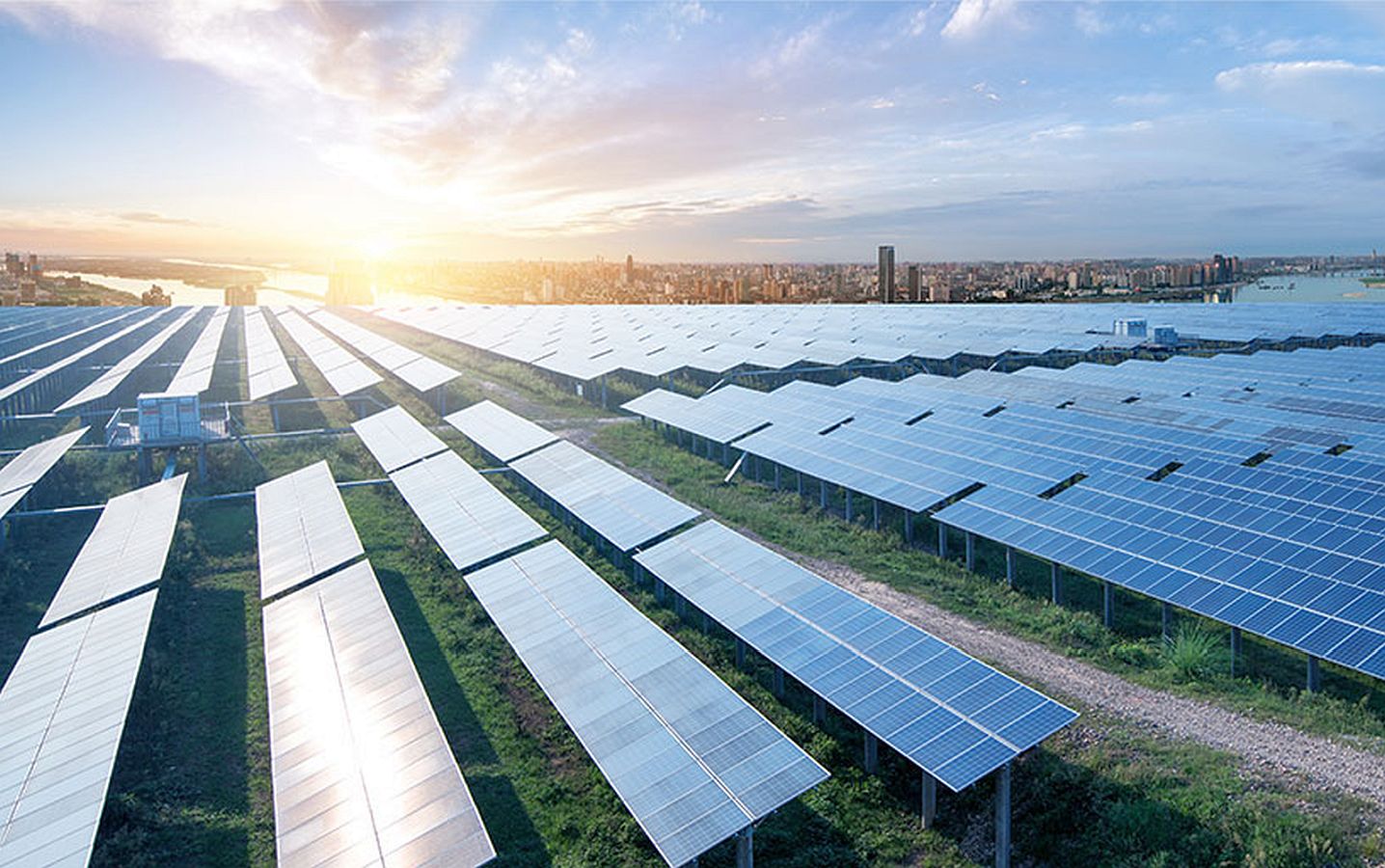 “Today is another great day for the region and for Indiana as we progress toward developing the largest solar farm project in the country,” said Gov. Holcomb. “Clean energy projects like Mammoth Solar will be critical to our energy source portfolio and to powering leading industries like agbiosciences and the advanced manufacturing as we seek to grow and attract them both. We’ll do this as we simultaneously work to increase the quality of life and place in our neighborhoods and communities for years to come.”

“Indiana continues to make strides in transitioning to more sustainable, clean energy because of innovators and investors like Doral Renewables,” said Sec. Chambers. “This impressive solar farm project will help serve residential and commercial customers in northwest Indiana and across the Midwest region, fueling our next-gen industries that are building the economy of the future.”

In October 2021, Doral Renewables announced plans to establish Mammoth Solar across 13,000 acres in Starke and Pulaski counties, investing $1.5 billion to bring 1.3 gigawatts of clean energy to the region and beyond. The company is developing the solar farm in three phases: Mammoth North (phase one), which is already under construction and is expected to be operational by the end of 2023; Mammoth South (phase two), which was launched today; and Mammoth Central (phase three), which is in the early stages of development. Once complete, Mammoth Solar will be the largest solar energy project in the country.

“Solar farming is part of a wave of jobs and prosperity sweeping through rural America and every resident of the county will benefit,” said Nick Cohen, president and CEO of Doral Renewables. “It will deliver $40 million to Pulaski County over 20 years. Property taxes will be reduced for landowners at time when other counties are raising taxes. Mammoth in Pulaski will contribute approximately $400 million in payroll to the local area workforce.”

Mammoth South, which will be a ground-mounted single axis PV system across 3,500 acres in Pulaski County, will produce 300 megawatts of clean energy, generating renewable power for thousands of households in northwest Indiana and the greater Midwest region and providing opportunities for nearby companies to meet renewable targets. Mammoth South is expected to be operational by 2024.

Mammoth Solar is advancing the region’s transition to green energy, supporting Indiana’s latest ranking as No. 4 in the U.S. for the development of clean energy. In addition to providing renewable energy, Mammoth Solar is projected to remove 40,000 tons of greenhouse gas emissions and conserve 1 billion gallons of irrigation well water annually. As part of the company’s efforts to support the local ecosystem, Doral Renewables is potentially seeking to implement agrivoltaic practices that would allow landowners to grow crops between the solar panels and establish a sheep grazing area.

Based on the company’s job creation plans, the Indiana Economic Development Corporation (IEDC) committed an investment in Doral Renewables LLC of up to $300,000 in the form of incentive-based tax credits. Additionally, the IEDC committed to an investment of up to $1,225,000 through the Industrial Development Grant Fund to support infrastructure needs surrounding the development in Starke and Pulaski counties. These tax credits are performance-based, meaning the company is eligible to claim incentives once Hoosiers are hired and trained.