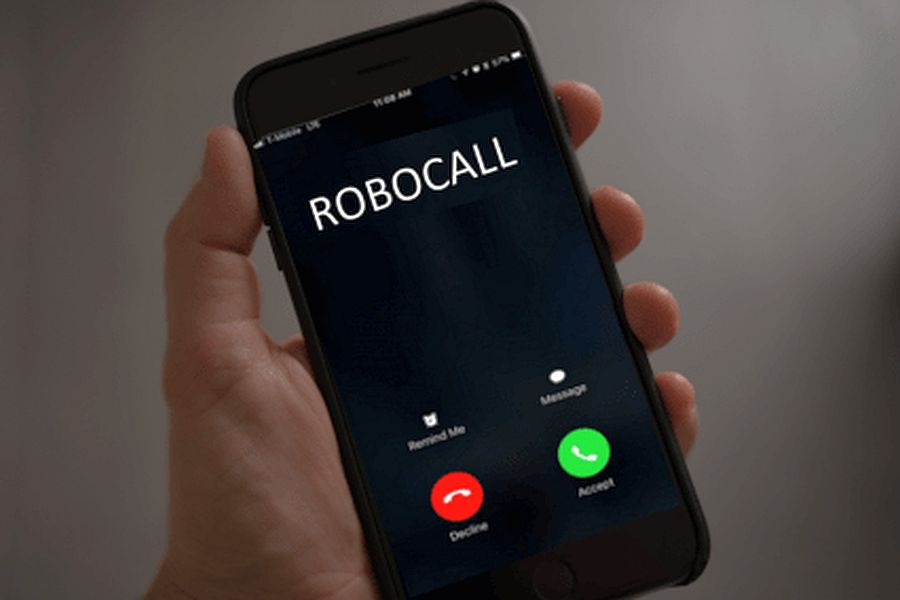 “We’re working every day to protect Hoosiers from these annoying and illegal robocalls,” Attorney General Rokita said. “That means holding the telecom industry accountable for doing its part to stop these calls.”

The targets of the investigation are Michael Lansky LLC — doing business as Avid Telecom — and One Eye LLC. The national task force is enforcing civil investigative demands (CIDs) against each entity.

Fifty-one attorneys general participate in the national task force, which Indiana co-leads with North Carolina and Ohio. Attorney General Rokita announced the formation of the task force in early August.

“When we started this task force, we knew that some providers were not going to like us shining sunlight into their operations,” Attorney General Rokita said. “But the task force and I fully intend to get straight answers from these companies.”

Avid Telecom has objected to answering the civil investigative demand. The State of Indiana, which issued the CID on behalf of the task force, has moved to enforce it.

The enforcement action against One Eye details how an individual named Prince Anand closed another voice service provider, PZ Telecommunication LLC, and became the apparent CEO of One Eye. This transition occurred after the Federal Communications Commission sent PZ Telecom a cease-and-desist letter.

One Eye has stopped responding to the task force, and the State of Indiana has moved to enforce the CID.

“These two companies represent what is wrong with the industry,” Attorney General Rokita said. “More reputable and civic-minded organizations are always eager to cooperate with authorities to protect consumers.”

The task force, through evidence detailed in the enforcement actions, believes it has a reasonable basis for investigating Avid Telecom and One Eye. This national unit continues to work daily to stop the flood of illegal robocalls into the states. While this is the first public enforcement action taken by the task force, it will not be the last.

According to the National Consumer Law Center and Electronic Privacy Information Center, more than 33 million scam robocalls are made to Americans every day. These scam calls include fraudsters posing as the Social Security Administration, Amazon and employers offering work opportunities.

Fraudsters stole an estimated $29.8 billion through scam calls in 2021. The task force is focused on shutting down the gateways that profit off this illegal scam traffic.