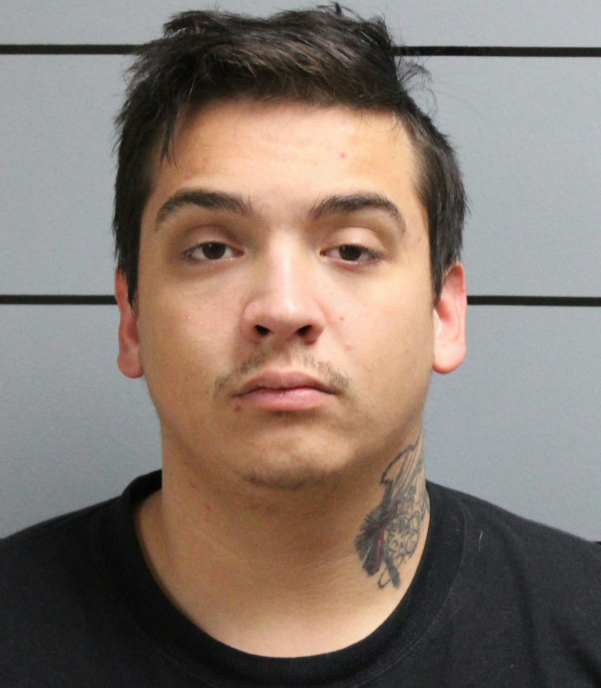 Officer Yeargin with the Bremen Police Department conducted a traffic stop on Thursday, October 27th that resulted in the arrest of a South Bend teen.

The officer stopped a vehicle at State Road 331 and 1st Road and found 19-year-old Carlos Dewayne McGowan behind the wheel.  During the investigation, the officer located a stolen firearm and marijuana.  He also determined that McGowan with Driving While Suspended with a prior charge.

Carlos McGowan was lodged in the Marshall County Jail for Possession of Stolen Property, Driving While Suspended with a Prior, and Possession of Marijuana.  He was held on a $1,500 cash bond.