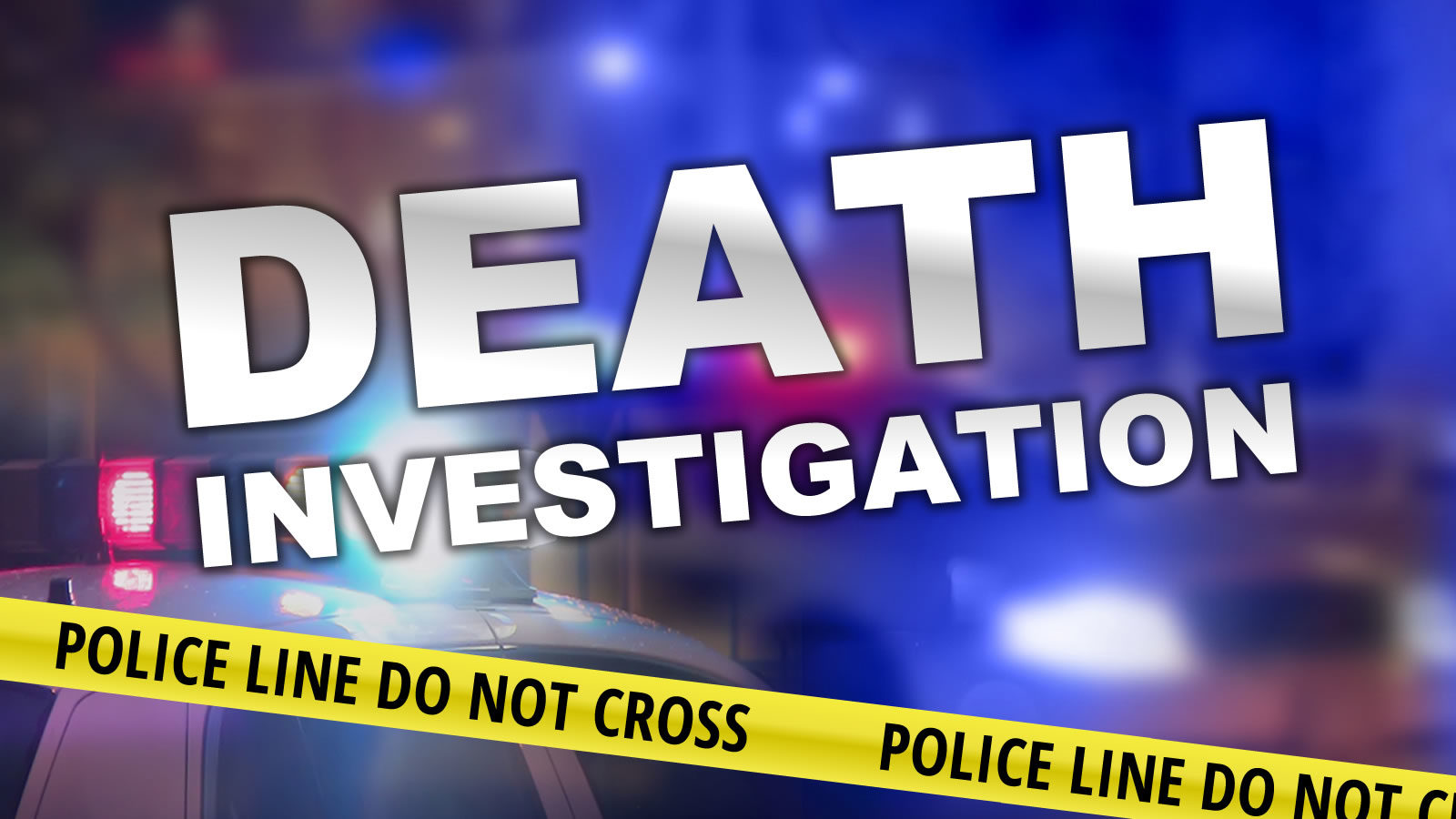 Kosciusko County- Yesterday, October 30, 2022, Indiana State Troopers responded to a call of three teenagers found unresponsive in a car on the property of 10852 West 900 North near Etna Green just after 3:00 p.m.

Trooper Aaron Price arrived and found a blue 2008 Ford with an unresponsive male identified as Robert Bontrager 18, of Rome City, IN in the driver’s seat.  Karen Miller, 16 of Topeka, IN and Nathan Yoder, 16, of Topeka, IN were both in the back seat and unresponsive.  All three teenagers were pronounced deceased at the scene.

The Kosciusko County Coroner’s Office oversaw autopsies today that were performed at the Northeast Indiana Forensic Center in Ft. Wayne, IN.  Preliminary indicators point towards carbon monoxide poisoning but toxicology results are pending.

This investigation is ongoing.  The families of Bontrager, Miller, and Yoder have been notified.