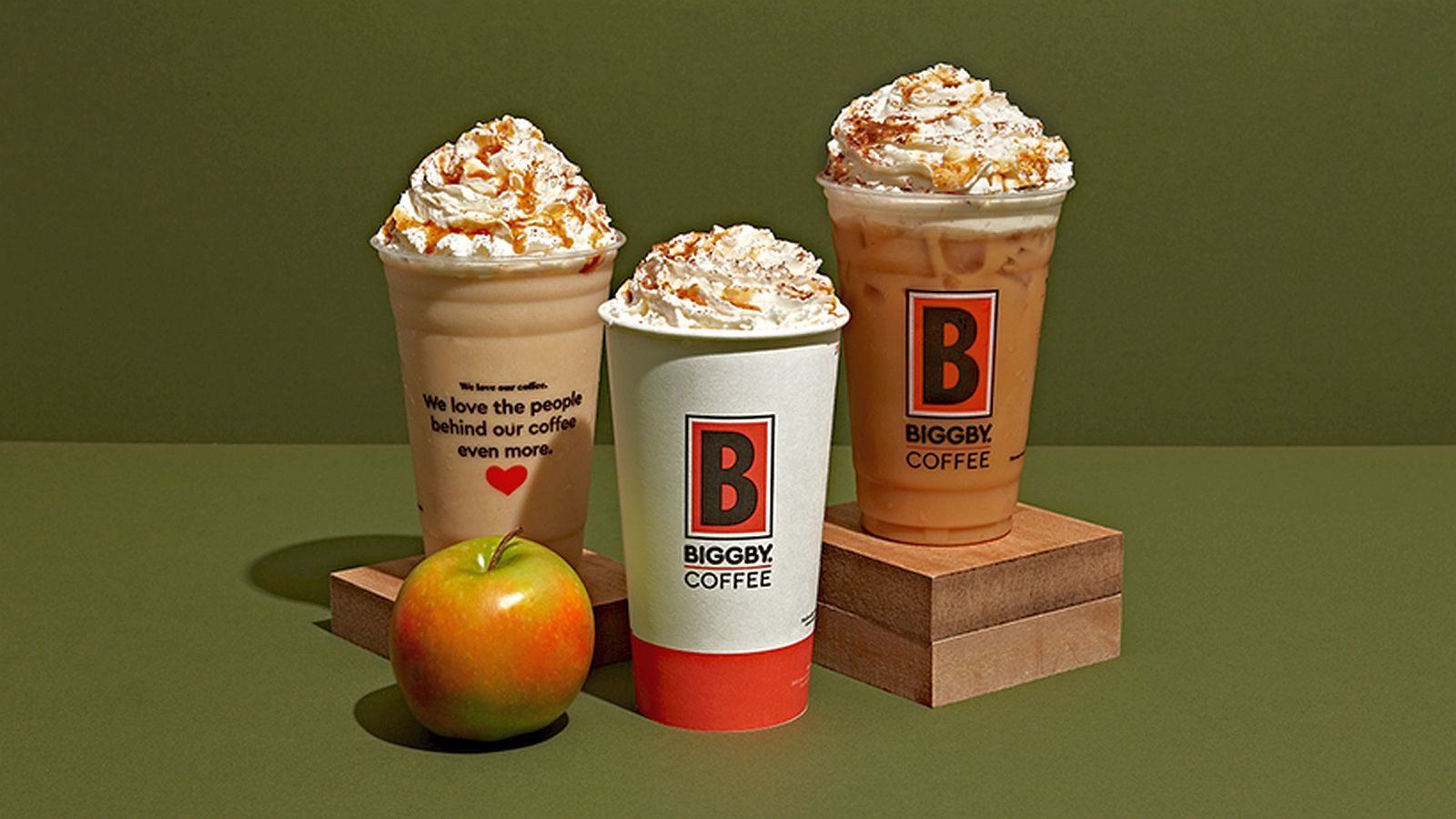 Biggby Coffee is coming to Plymouth.  Biggby Coffeeis an American coffeehouse chain based in Lansing, MI. It was founded in 1995.  The name Biggby was derived from the letter B in the company’s logo. The chain currently has over 280 locations throughout the United States.

Tuesday evening William Bradley and Mark Combs from Knox appeared before the Plymouth Board of Zoning Appeals and asked to eliminate the sidewalk on the south side of the property at the northeast corner of Columbus Drive and East Jefferson Street.  The deeded owner on Marshall County GIS is listed as Compass Coffee Corporation.

The pair have been working with the city on the development of the drive-thru coffee business for several months.  During their meeting with the Technical Review Committee (TRC) they worked on relocating their driveways in and out onto Columbus Drive instead of using Jefferson Street.

While Bradley and Combs had budgeted for sidewalks on the south side of the property they preferred to use those funds to create a safe crosswalk further to the north of the intersection making it easier for pedestrians to cross over to their new store.

During the meeting, they learned that the city of Plymouth is willing to relocate underground utilities and NIPSCO will move the utility poles to accommodate the new sidewalks. That information was not available to them during the TRC meeting.

Several members of the Plymouth BZA understood their comments on a sidewalk that doesn’t connect to anything else but stated that the city created an ordinance requiring sidewalks for new developments and more individuals are walking so having even a short sidewalk will increase pedestrian safety.