Willy Wonka & the Chocolate Factory at the REES, 1 p.m. Showing SOLD OUT, Second Showing at 5 p.m. 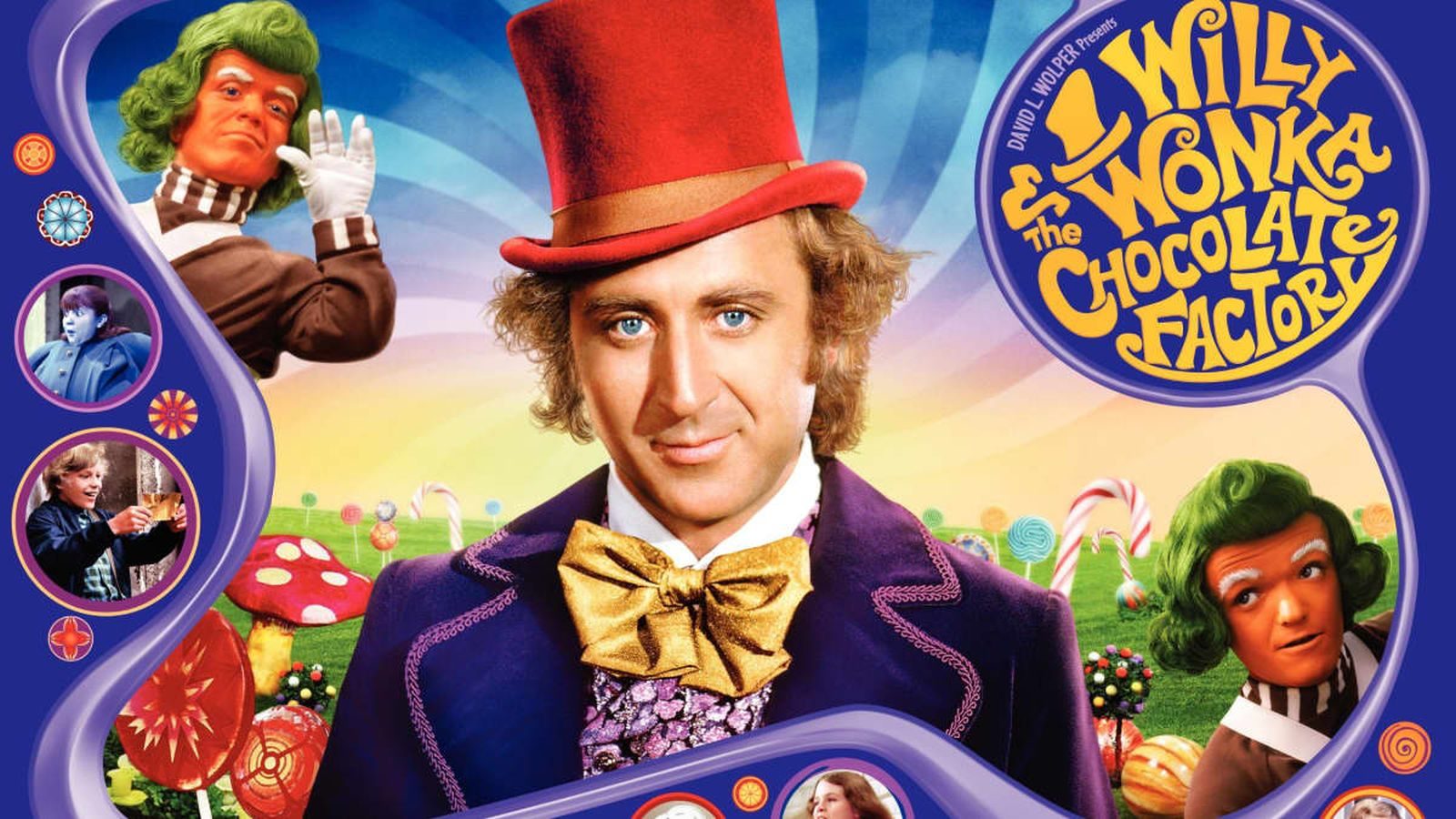 As part of The Rees Grand Reopening, and in conjunction with this Saturday’s Chocolate Walk in downtown Plymouth, the premier movie showing will be Willy Wonka and the Chocolate Factory.

The movie will be shown at 1 p.m. but tickets to this showing have sold out.  The Rees has decided to host a second showing of the 1971 classic film featuring Gene Wilder who received a Golden Globe nomination for his performance.

Willy Wonka, a fictional character from a 1964 children’s novel is an eccentric candy maker who hides 5 golden tickets in Wonka Bars.  The lucky children who find the tickets receive a tour of the factory and a lifetime supply of chocolate.

The Rees will host a second showing this Saturday at 5 P.M. Tickets are $5 for adults.

Because of the generosity of a local citizen, children under the age of 12 won’t have to pay to attend movies at the REES.  During Wednesday’s “What’s Your Opinion Show”, Randy Danielson announced that a friend of Dr. Joyce Maxwell-Downs has left a bequeathal to the REES.   Tom Grzesiak from Lakeville was an orphan until the age of 12 and one of the things that gave him the most joy when he was at the orphanage was attending a movie at the REES Theatre.

Danielson said his favorite movie happened to be Willy Wonka and the Chocolate Factory.  He passed away from pancreatic cancer a few months ago and left a bequeathal that no child 12 or under will ever pay for a movie at the REES.  Danielson said when that money runs out Dr. Joyce Maxwell-Downs has vowed to continue his legacy.

The REES will require the children to be accompanied by an adult to receive a free pass to the movies. For those who may have purchased a children’s ticket for the movie this Saturday, if you want to take advantage of this opportunity, the REES will give you a voucher for $3 to use at the concession stand.

Anyone who wants to see Willy Wonka and the Chocolate Factory on Saturday the REES will show the movie again at 5 p.m.  You can purchase tickets in advance on the REES website at www.reestheatre.com or at the box office 30 minutes prior to the movie.